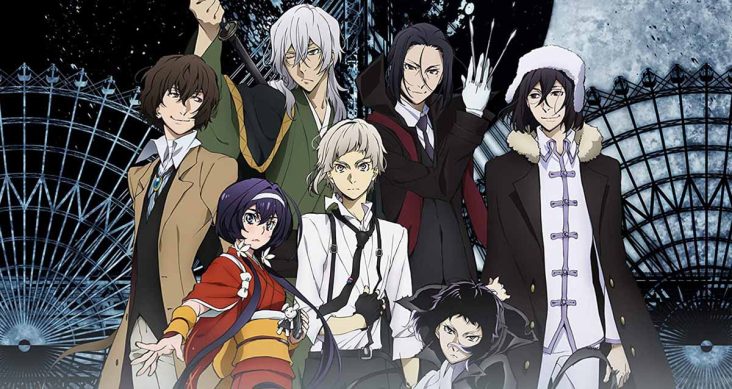 Over the years the anime industry has been overcrowded due a plethora of releases every season. Well for you we’ve compiled 3 best animes that’ll irrefutably vanquish your thirst for the amazing.

You’re in the right place if you’re in search of a best anime list, as we’ve got you covered.

Atsushi Nakajima, an orphan, has been on the run from a tiger whose been chasing him. He bumps into a man drowning in the river, and does his best to save him. He later learns that the nut-job, Osamu Dazai, wanted to commit suicide as he’s so fascinated with the idea. 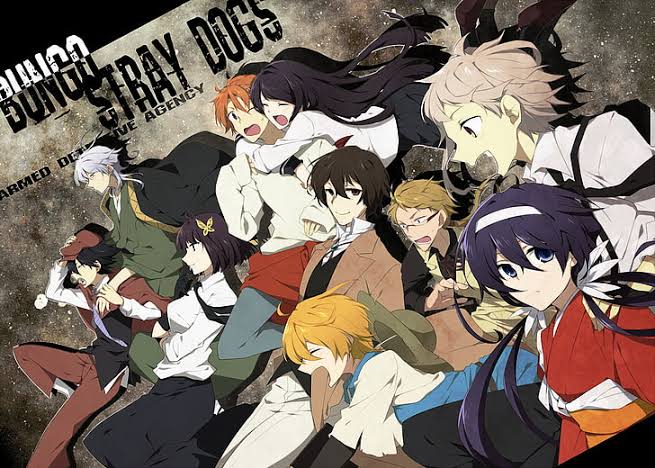 Dazai with his colleague Kunikida Doppo tries to solve Atsushi’s problem, and devises a plan to bait out the tiger into a trap. Dazai’s plan proves successful as the tiger manifests revealing it to be Atsushi himself- as Dazai speculated.

I’d say Bungou Stray Dogs is like the Marvel Universe of anime. It has super powers, mystery, great animation and every character is loveable. I found myself mesmerized with every passing episode and thankfully there were 3 seasons to keep me company. All these points made it easy for us to place it in our best anime list.

When all of his classmates get slaughtered in front of his eyes, Ganta Igarashi’s world is torn apart. Ganta being the only survivor tells the world that the assailant was “the Man in Red”, but to no avail. He is soon charged with the murder of his peers and is sent to ‘Deadman Wonderland’, a prison detaining supernatural beings of callous nature who possess powers unimaginable. 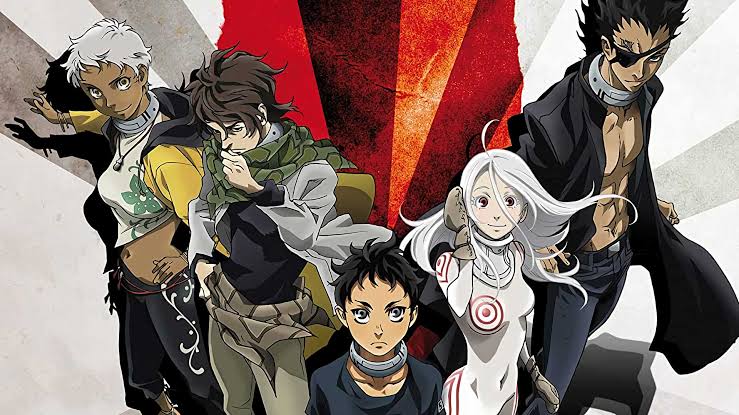 Ganta must fight to stay alive in Deadman Wonderland, whilst pursuing any leads about the Man in Red so he can prove his innocence and avenge his class.

This one of our best anime recommendations is full of bizarre characters with sadistic goals. You’ll find a lot of violence and gore but with a strong plot to follow. Alas the anime only has 12 episodes as its studio went bankrupt in 2015. Fans can still read the manga after the watching the anime as it did undergo completion.

Ranked 10th best manga of all time, the reason for its easy entry into the best anime list, Vinland Saga gained an anime adaptation in 2019. It features a Viking era with battles raging throughout the globe amongst Danes, Christians and vagabonds who fight for both.

Thorfinn, our protagonist, is raised at the far ends of the world learning about stories of heroic deeds and wars of the highest order told by his father Thors. Thors is a Viking legend who left that life behind, betraying his oath to serve many years ago. When the past catches up with Thors, a series of misfortunate events take place that’ll change the course of history. 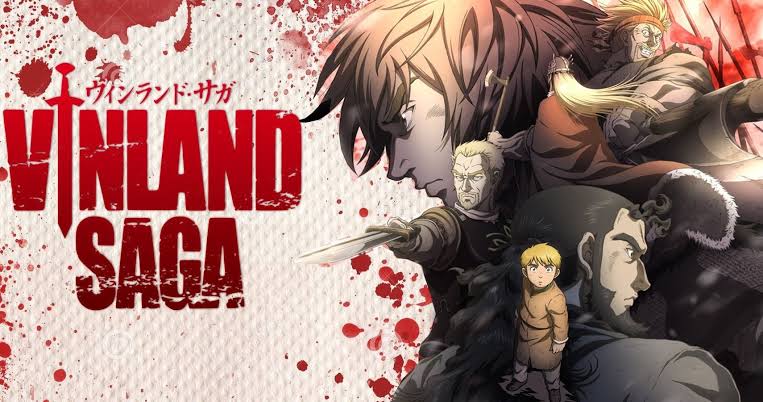 You’ll love Vinland Saga if you’re fascinated by Viking history, tales of old and brutal action. Season 2 is on its way being animated by Studio MAPPA, which is a shift from the previous season’s Studio Wit.

Be sure to check out Zom 100, a binge worthy read. 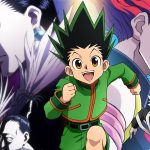 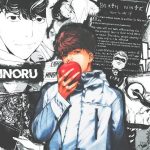