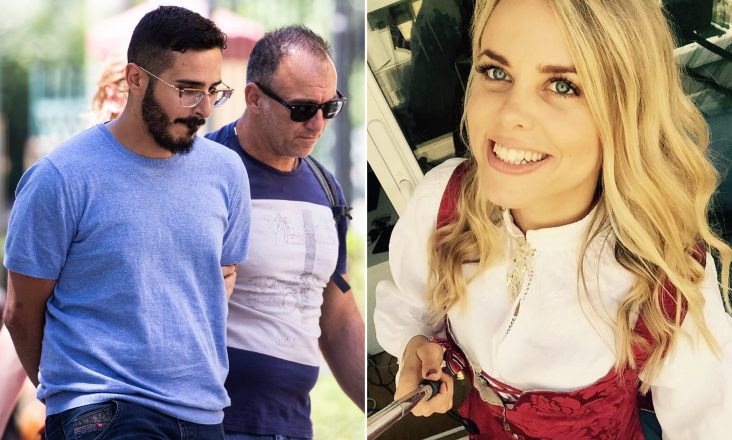 The Tinder Swindler, a true crime documentary from Netflix, will be released next week. It relates the shocking story of a man who pretended to be a rich heir on the app and conned hundreds of thousands of women all over the world.

The Tinder Swindler tells the incredible true story of a prolific conman who used Tinder to pose as a wealthy playboy and the ladies who set out to bring him down. It’s a 113-minute documentary about Shimon Hayut, an Israeli con artist.

The conman went by the name Simon Leviev and claimed to be the son of Lev Leviev, a millionaire Russian-Israeli diamond magnate. The 31-year-old, who went by the moniker “Prince of Diamonds,” utilized the dating app Tinder to defraud women out of their life savings. He persuaded the women to draw up large lines of credit, which he planned to use to fund his extravagant and luxurious lifestyle, claiming that he needed the money because he had been threatened and that his life relied on it. He would then vanish. To make his claim sound credible, he officially changed his name and hired employees, including assistants and even a bodyguard!

Shimon Hayut, who has an already convicted conman, was the real culprit. He had already served two years in prison in Finland for scamming multiple women in order to support his private aircraft, luxury vacations, and Ferrari obsession. Shimon would use the money he had defrauded from other women to dazzle the women he met on the app with gifts and trips away.

“Swipe, swipe, swipe… It’s not easy to find love online, so when Cecilie matches with a handsome billionaire playboy, she can’t believe it when he turns out to be the man of her dreams,” according to the Netflix synopsis. But dreams aren’t reality, and it’ll be too late by the time she realizes this multinational billionaire isn’t who he claims to be. For everything, he’s taken her. A revenge thriller begins where this fairytale ends. Cecilie learns about his other targets, and once they band together, they’re no longer victims: THE TINDER SWINDLER has met his match. This gripping feature documentary follows them as they learn his true identity and struggle to bring him to justice, from the producers of ‘The Imposter’ and ‘Don’t F**k with Cats.’

From February 2nd, The Tinder Swindler will be available on Netflix. 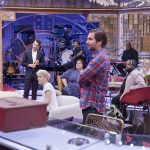 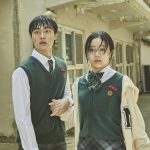