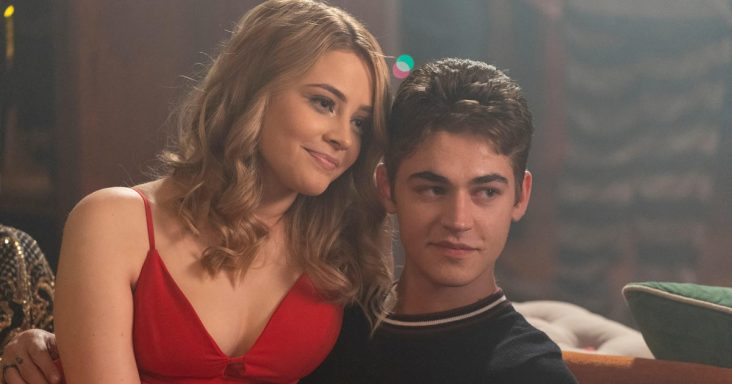 There are some shows that bring out the inner teenager in all of us without having to bring nostalgic shows into the mix. Agreeably, at the top of anyone’s head is Roger Kumble’s After featuring your favorite Rossmore University couple. However, After We Collided is just around the corner, and it’s coming just before Christmas.

Netflix has announced that the After sequel will finally be coming to the streaming giant after a long wait. Take this as the streamer’s early Christmas gift, as the film will be released on the 22nd of December, 2020––just in time for you to put in your pre-Christmas binge-watch.

Netflix took it to Twitter to release the newest photos from the sequel––including the ones with its new stars in Dylan Sproude and The Vampire Diaries‘ very own Candice King.

After We Collided is coming to Netflix in The US on December 22! pic.twitter.com/35QNAwLo0v

Because of the pandemic, After We Collided was re-scheduled for releases and in effect has had a late opening in the United States. The good thing is, the streaming giant will be providing the film with millions of new audiences who are still unfamiliar with Tessa, Hardin, and the rest of the gang.

According to an exclusive interview with Seventeen, Hero Fiennes Tiffin (who plays Hardin in the film), said that he’s “glad it’s on Netflix, to be honest.” Continuing that he just wants “as many people to be able to see it as possible.”

“I’m all for streaming sites, which will [let fans] be able to watch at home numerous amounts of times. I’m just glad that people can watch it,” he continued. 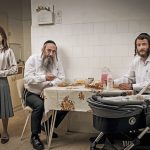 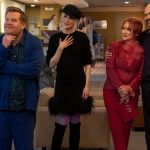