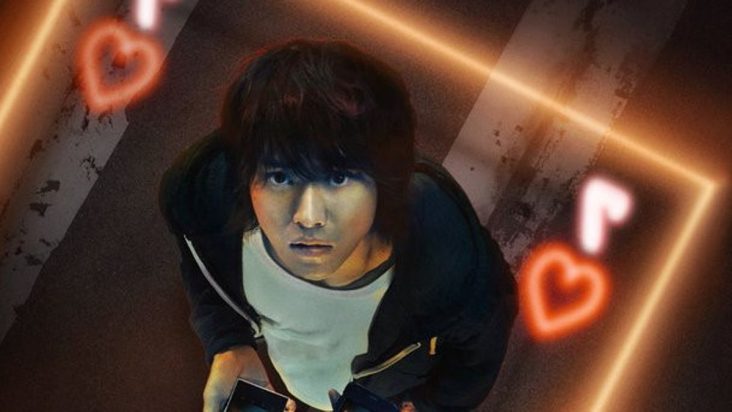 Alice in Borderland is another one of Netflix’s greatest foreign hits. After what was an exceptional first season from the series, fans have been asking about whether or not the series will be renewed for a second season. There are good news and bad news, and we’ll get straight on it now.

Knowing Netflix, they sometimes like to renew series by feel and not by numbers. Rarely, however, do they do that for foreign series––and Alice in Borderland is one of those rare occasions. Yes, the series has been renewed by the streaming giant, thankfully!

I NEED A SEASON 2 OF ALICE IN BORDERLAND IMMEDIATELY. THANK YOU. pic.twitter.com/WO7bunVKvC

The Netflix Original is a live-action adaptation of the manga of the same name by author Hara Aso. Shunsuke Sato is the director of the Netflix series and alongside him is writer Yasuko Kuramitsu.

Impressively, the series only needed but two weeks for the streaming giant to renew it––possibly the best Christmas gift someone has gotten outside of the PS5.

Stay tuned on the second season of Alice in Borderland! pic.twitter.com/ooeyFAWNTx

As for what’s coming next, the first season has scratched a little less from half of the manga with 31 chapters––leaving only 33 for the second season to work with. That’s if the second season exhausts 33 chapters in just one run, however.

Here’s what you can expect in the second season and mind you, spoilers ahead!

Arisu, the main protagonist of the series, has really just crawled his way to the “finish line.” At first, he arrived with two of his friends named Korube and Chota who have sacrificed themselves for Arisu’s greater good. There are plenty more games to be played and alongside Arisu is Usagi who both have a long journey ahead before they can get out of the madness.

Netflix has this all planned out––that’s why they gave the series a very very very early renewal. That’s because there’s a huge potential that the fans could see it in late 2021.

Thanks to a lot of easter eggs in the first season, especially in the final moments, fans have already speculated that the second season will actually be released in 2021 with buildings that have ‘2021’ written on them. 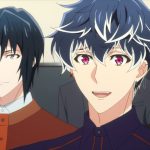 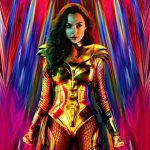