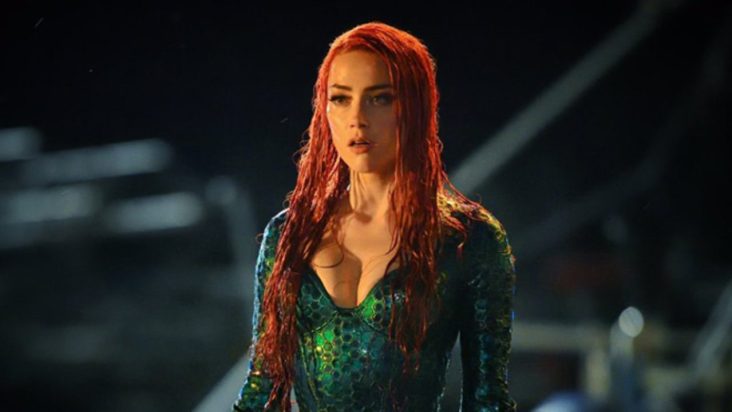 Two renowned actresses who are already popular for their work in superhero films are reportedly joining Netflix for an upcoming project. With a roster of the most talented actors, the streaming giant knows how to bolster its ever-expanding influence. The most recent addition to its talents are the Marvel and DC’s biggest stars.

About the Two Actresses

Brie Larson has previously collaborated with Netflix on the 2017 film Unicorn shop for her directorial debut project. The streaming giant acquired the film’s distribution rights in 2019. The Captain Marvel star will make her Apple TV debut in the upcoming Lessons in Chemistry series. She will also remake her role as Carol Danvers in November 2022’s The Marvels.

Meanwhile, Amber Heard is seeking a strong foothold in the entertainment industry and believes that working for Netflix is the best career move for her. She is set to reprise her role as Mera in Aquaman 2.

Details About the Movie

It’s worth considering whether or not the public would want to watch Larson and Heard in a single film. Both have a large fan base that cheers them on and watches their every move on social media, but they also have a large number of detractors. Remember that the petition to remove Amber Heard from Aquaman 2 has nearly 2 million signatures and is still growing; the actress gained the ire of many Internet users following her trial with Johnny Depp in the Royal Courts of London in 2020, which sparked controversy and a barrage of insults on her official pages.

There are currently no additional specifics about the project available, however source Daniel Richtman revealed that Netflix is working on a project that will involve both Larson and Heard.

The coupling of the two big performers is guaranteed to generate a lot of interest in the film. 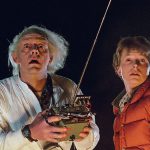 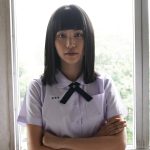