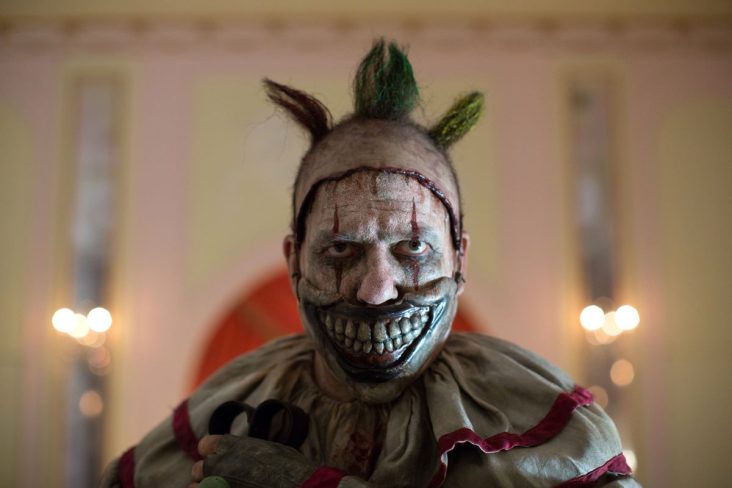 A big surprise here from Ryan Murphy (who typically loves surprising his fans, to be honest). Season 10 of American Horror Story finally deserved itself a title––and what’s even more exciting is that it technically isn’t just the tenth season we’re talking about here.

What is American Horror Story Season 10 all about?

On the evening of the 19th of March, 2021, co-creator Ryan Murphy indulged us through his Instagram––announcing what seems to be American Horror Story: Double Feature. Alongside his announcement was a video of a beautiful beach only surrounded by the sound of the waves. According to the trailer, the tenth season will feature two stories: “One by the sea… one by the san,” the trailer says.

“It means TWO SEASONS for the fans airing in one calendar year! So double the viewing pleasure.”

I don’t know what the fans did to deserve two stories in one season, but we’ll take what we can get!

The question now is: what does this have to do with the last year’s teaser? Fortunately, not all questions come unanswered as Murphy’s post did indicate that there’s “more to come…” In true Murphy style, we’re in for a mysterious sequence of events leading to the release of Season 10.

American Horror Story: Double Feature was originally announced way back in 2018 (I say that because the pandemic made it seem like three years ago was ten years ago)––even ahead of what was then an upcoming eighth season, Apocalypse. Originally, the tenth season was slated to release in 2020 but alas, the pandemic had other plans for the series production. It was a recurring thought for Murphy, actually, to change the theme of the original. Previously, he indicated that he would prefer filming during the warmer months of the year, and this might just be the reason why––the sand, the beaches, it’s all adding up now. And so, Provincetown, Massachusetts was the place to go (as indicated by an earlier Instagram post).

Who is attached to American Horror Story: Double Feature?

At the present, the cast is still filled with talents from the series’ earlier seasons. The list can go from the first season’s Sarah Paulson and Evan Peters and the well-received Season 9 (1984) star Anjelica Ross and Season 6’s (Roanoke) Adina Porter from recent seasons. However, there’s one big signing for the series––one that’s named Macaulay Caulkin. Yes, that kid from Home Alone. He could prove troublesome for horror, I’m assuming. This is the cast for the “sea” story, though, but Murphy did point out that the “sand” season’s cast will be revealed soon enough.

What’s in the future of American Horror Story?

It doesn’t stop with the tenth season (obviously), as the humungous horror franchise will continue with American Horror Stories––a spinoff that features one scary story a week to add alongside the original series’ season-long spooks. Currently, the spinoff is being filmed alongside American Horror Story: Double Feature.

When is the release date of American Horror Story: Double Feature?

Good question, the person at the back! American Horror Story: Double Feature is expected to release later this year on FX. So, this might be a good time for you to catch up on the series if you already forgot how it made your hair stand up or fall asleep at 5 AM––watching your closet door just in case. Definitely not a personal story after watching the horror franchise all these years.

Either way, all thanks to Ryan Murphy, we’re all here expecting one of the most exciting seasons of the franchise to date. 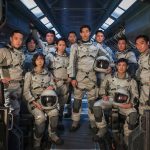 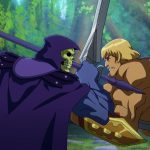