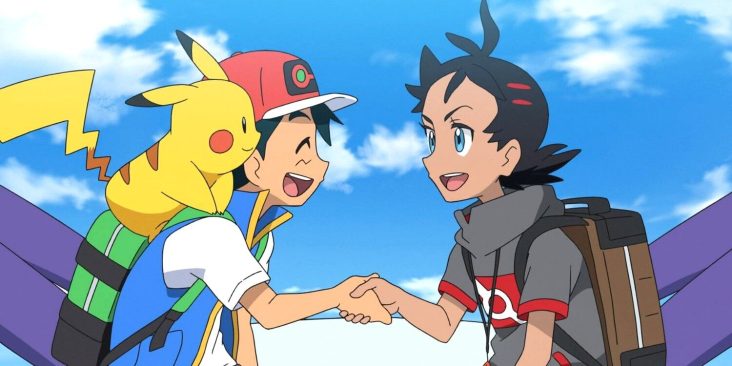 Pokemon Journeys is the anime’s most recent version. Since it was spearheaded by Netflix to come to the United States, it’s had a pretty extravagant career––considering the series is already two seasons long. In terms of the streaming giant, big audiences warrant another set of episodes––and so it has! Fans now have less than a month to wait for the next episodes.

The news was obvious enough from Netflix itself as the Pokemon Journeys‘ home page on the streaming giant has already been updated. The page says that the third part of the series will be going live on the 4th of December, 2020. However, there’s no news on which episodes are dropping. Fans are just happy that the series will be coming back––and they have all the rights to expect that this season will be just as good as the first two.

1 More episode of Pokemon Journeys to watch! …..So when's season 3??

It’s the perfect date for two reasons: the first one being fans can catch up on the anime if they feel like they’ve already been left out and second, the date is just soon enough for avid watchers to wait patiently––not scream in panic.

In Japan, Pokemon Journeys has also had a fair share of great reception. The series was so good that the anime already has a primetime TV slot. Considering that the story will now be revolving around Pokemon Sword and Shield, fans are ecstatic. This means that Ash and Goh get closer to the action as they slowly learn about Chairman Rose’s plot to revive Eternatus.

If you feel like there’s a need to catch up on Pokemon Journeys, Netflix has got it all for you. The streaming giant does have exclusive streaming rights to the anime series and either way, there really is no other options unless you live in Japan where you can watch it in primetime TV. 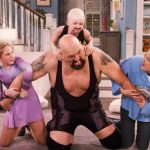 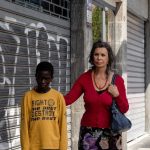