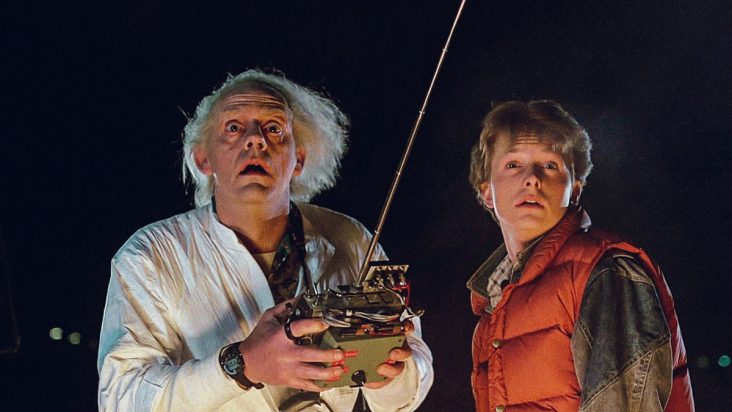 Looks like we’re going back to history, unironically. The Back to the Future trilogy is set to leave Netflix once again, but make sure to enjoy all the films until the 30th of June on the streaming giant. Come July, fans of the trilogy will have just have to buy Universal Pictures’ home video releases. That, or people will resort to the illegal distribution of the movie––your fate rests in your hands. The thing is, this set of movies frequently leave the streamer and come back again once the time comes. If anything, this departure from Netflix will only be for a couple of months (if we’re lucky, that is).

If you're in a bad mood because of this Astros loss and want to feel joy again, the Back To The Future trilogy is on Netflix

Did Back to the Future come back to Netflix?

This was when Marty (Michael J. Fox) thought he got the sports almanac back from Biff Tannen (Thomas F. Wilson) but it was really just a copy of Biff’s Ooh La La magazine that was covered by his jacket. That scene, important to the climax of the movie, was briefly missing in Netflix’s release.

How is the Back to the Future trilogy doing?

This year, the original Back to the Future celebrated its 36th anniversary! Imagine, for 36 years, fans of sci-fi and movie lovers alike have been reminiscing these movies. What a feat, indeed. Christopher Lloyd, Doc Brown in the movies, starred in Discovery+’s Expedition: Back to the Future where he joined Expedition Unknown host Josh gates in finding the Delorean DMC-12. This series was the closest we ever got into a reunion in the 21st century as it boasted guest appearances from Michael J. Fox, Lea Thompson, and even James Tolkan.

What are the future plans for Back to the Future?

Well, nothing, really. One of the major aspects of the creation of the movie trilogy is its stories. Back to the Future is a story that you can’t just squeeze content out of. Therefore, the trilogy remains to just be just those three movies with no reboots or other following sequels. In October 2020, Bob Gale, co-writer of Back to the Future, said that they already told the complete story during the original trilogy. Fox, being one of the mainstays of the movie, is an important part and Gale said that there is no chance that they’ll be able to make another movie without the original Marty. 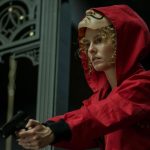 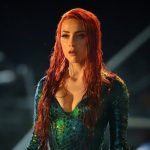