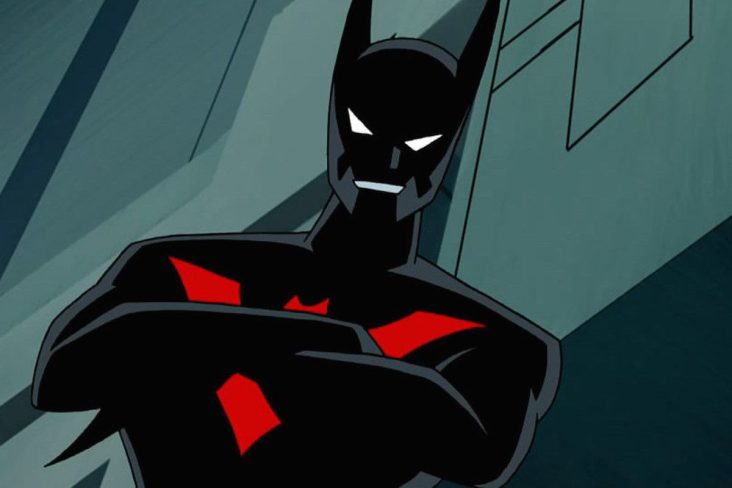 Despite almost two decades, Batman Beyond is still the same show when it was released in 1999 and ended in 2001. The show’s pure influence during that time was huge––taking animated stories to another superheroic level. The series, created by Bruce Timm, Paul Dini, and Alan Burnett, told the story of Batman’s foreshadowed successor.

Thankfully, the fandom remains loyal and strong as Batman Beyond still exists in Terry McGinnis’ DC Comics and the show’s arrival on HBO Max. This means the show lives within and beyond the fans––and these fans know that 1989’s Batman in Michael Keaton is set to play the older version of Bruce Wayne in the upcoming Flash movie.

This casting proves to be the start of something new for the DC Cinematic Universe. This could be the paving of an elder Bruce taking on a mentorship role in the future of DC Films. DC films and mentor Batman? That sounds like a recipe for a Batman Beyond live-action, doesn’t it? To the delight of the fans, the idea was so great that it even deserved fan art.

“It’s obviously super gratifying that people are still such fans of that show, especially because it was almost 25 years ago now that we did that show,” Bruce Timme said whilst promoting Batman: Soul of the Dragon.

“It’s crazy. We’re almost halfway to the future. We’re almost halfway to the time period it’s supposed to take place in. It’s super gratifying. Could it work in live action? Sure. Of course, it could. I think it’s ready-made for it. I do think it would be a little on the higher end production-value-wise, because it would not be a cheap movie to make because it’s set in the future. But I there’s definitely some cinematic possibilities there, for sure.“

Looks like there’s a big possibility here. In the meantime, let’s just hope the DC Cinematic Universe steps up its game, following the wondrous Wonder Woman 1984. 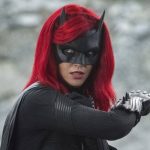 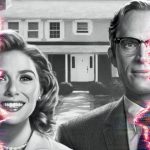