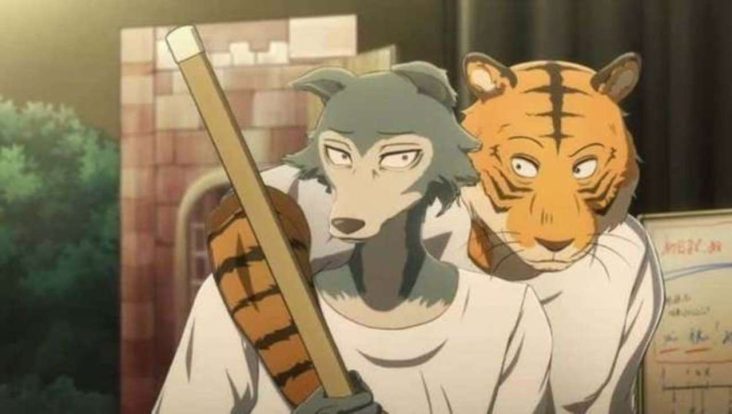 You ask something from Netflix and Netflix gives it to… sometimes… I think. Either way, you ask the streaming giant for more Beastars content and they deliver. After an exciting (and very successful) season, Beastars has become one of the fastest-growing and most popular animes on the streaming giant. We already know that a second season is coming, it’s just a matter of when it’ll be arriving on Netflix.

Knowing the streamer’s subscribers, as long as Netflix gives a year, they’re completely fine with the idea. And so, in July 2020, news broke out that the next season of Beastars will be coming to the platform in 2021.

Based on Paru Itagaki’s manga of the same name, Beastars is a Netflix Original anime series. The manga, on the other hand, debuted in September 2016 and has already published 17 fantastic volumes. Since the anime adaptation, the franchise has become even bigger coupled with an even more enthusiastic follower base.

In October 2020, the very first sneak-peek of what’s to come for Beastars season 2 was released in the form of a poster posted by @NXOnNetflix, writing: Someone in the Cherryton Academy drama club has a secret.

Someone in the Cherryton Academy drama club has a secret. Here’s your first look at Beastars season two, coming 2021! pic.twitter.com/9HMVpDfjW7

Did Beastars get renewed for a second season?

If you’re a true fan of the show and stayed until the very end of the credits (as if it’s a Marvel movie, am I right?), then you already know that the anime will be receiving a second season with the streaming giant.

In July 2020, in quite possibly the weirdest way possible, @NXOnNetflix posted a video confirming that Beastars was already in production. If you’re wondering how weird, just look at the video.

Hey Beastars fans, here's a message from creator @itaparu99 about the future of our furry friends. pic.twitter.com/4bZbQo6yOz

In essence, here’s everything Itagaki has said:

“Hi NX. I’m Paru Itagaki, author of Beasts. Beastars Anime Season 2 will stream in 2021! It is currently in production. Please look forward to it!”

As for the production, Orange: Animation Studio is on the case behind Beastars‘ brilliant––even occasionally giving the fans teaser shots from the second season.

When is the Netflix release for Beastars season 2?

Huge thanks to a tweet from the official Beastars Twitter account, we can confirm that the second season of the anime will be arriving on the streaming giant in July 2021 internationally. However, as for the specific date, that remains to be undisclosed. We’ll likely be learning more about it as time goes by.

However, the second season of Beastars has already aired all the episodes in Japan––starting from the 7th of January to the 11th of February. As a reference, know that the first season of the anime premiered in Japan from the 10th of October until the 26th of December, 2019, and eventually arrived on Netflix after three months.

What chapters of the manga will the second season cover?

We know that at least the majority of all animes are inspired by their manga counterparts––but not every anime remains true to their source materials. Fortunately, Beastars has done a great job in staying in the lane forged by the manga.

How about season 3 of Beastars?

Obviously, the anime alongside the manga has grown exponentially well in popularity. Once Netflix sees the numbers for high enough to warrant another season, Beastars doesn’t need to be given a second thought. Considering that the manga ended after 192 chapters, there are a lot more Beastars to anticipate and a mere two seasons isn’t going to cut it for the fans. 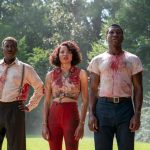 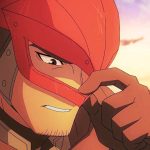