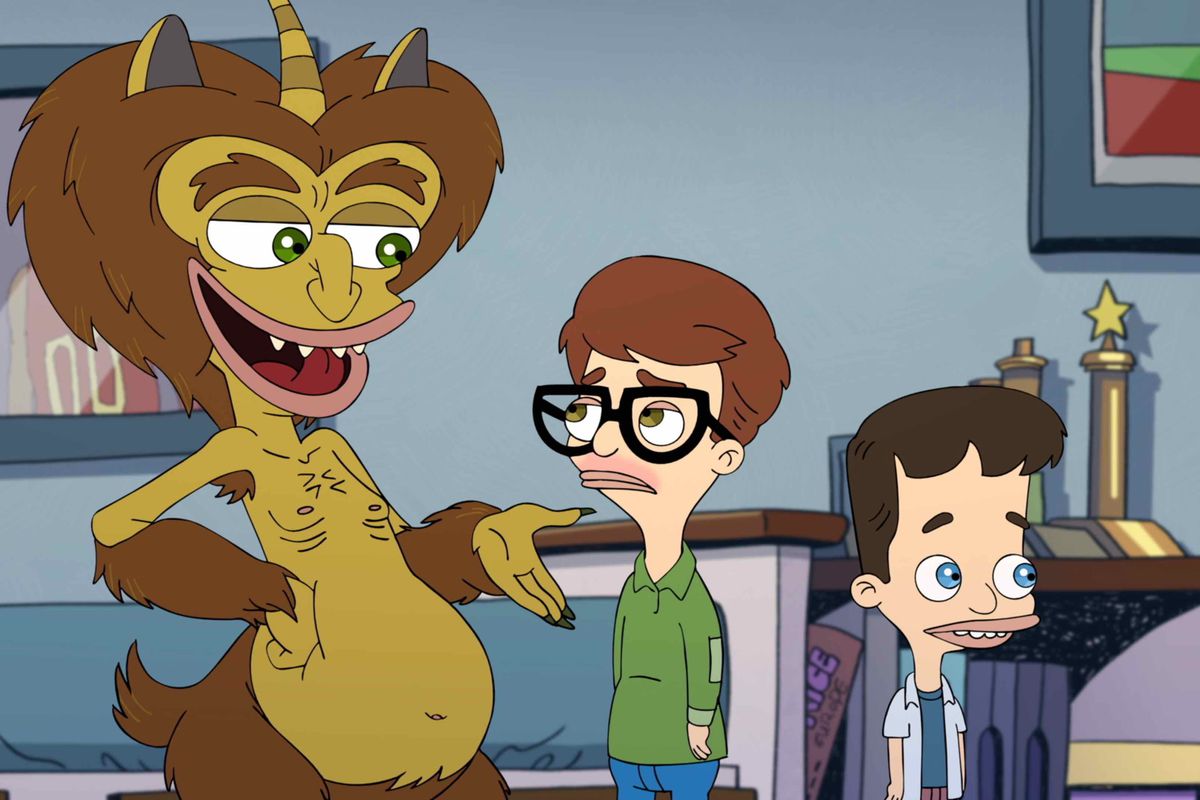 To be fair, Big Mouth has lived up to the first word of its title. The only thing bigger, at this point, is the number of seasons it’ll be bringing the fans. After a fruitful third season, fans will be ecstatic to know that the fourth season is coming to Netflix in December 2020. Here’s everything you need to know!

As you may well be aware of by now, Big Mouth is an adult-animated Netflix Original sitcom curated by Nick Kroll, Andrew Goldberg, Mark Levin, and Jennifer Flackett. The series is totally relatable––being inspired by how Kroll and Goldberg grew up through the joys of puberty and adolescence.

The 2020 Emmy Awards proved how strongly loved the series is––scooping up a couple of wins including “Outstanding Character Voice-Over Performance” by Maya Rudolph. The series was also responsible for 2 of the 21 awards Netflix picked up that night.

Rejoice, Big Mouth fans, the fun doesn’t stop there! Not only has the series been renewed for a fourth season––and is coming soon, as a matter of fact––the series will also be returning for not one, but two more seasons on the streaming giant!

Knowing Netflix, it’s very odd for them to renew a series for more than one season––especially after the most recent just getting a release date. Nick Kroll and the creators are on to something here, and the fans are loving it.

#BigMouth has been renewed for THREE more seasons!

At first, fans were left wondering when the fourth season was releasing. On the 14th of November, however, the official @bigmouth Twitter account tweeted “Anxiety is a monster. Literally,” with the 4th of December stated below it.

Anxiety is a monster. Literally.

Here’s the trailer for the fourth season!

'The Kissing Booth 3': Release Date, Plot, and Everything You Need to Know