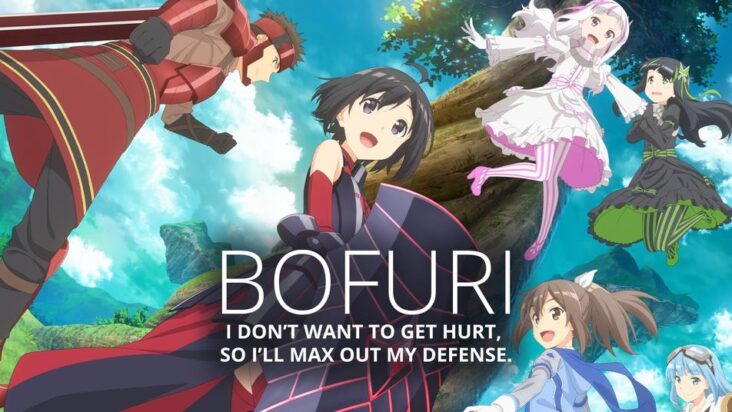 Who will forget the cuteness of Maple from the anime series Bofuri: I Don’t Want To Get Hurt, So I’ll Max Out My Defense. This is one of the hit series from the list of epic animes released last January 2020. Bofuri may have the longest title in the history of anime, but kidding aside you cannot deny that this is a masterpiece that every fan love and everyone is very excited after the news that this series is getting a season 2. 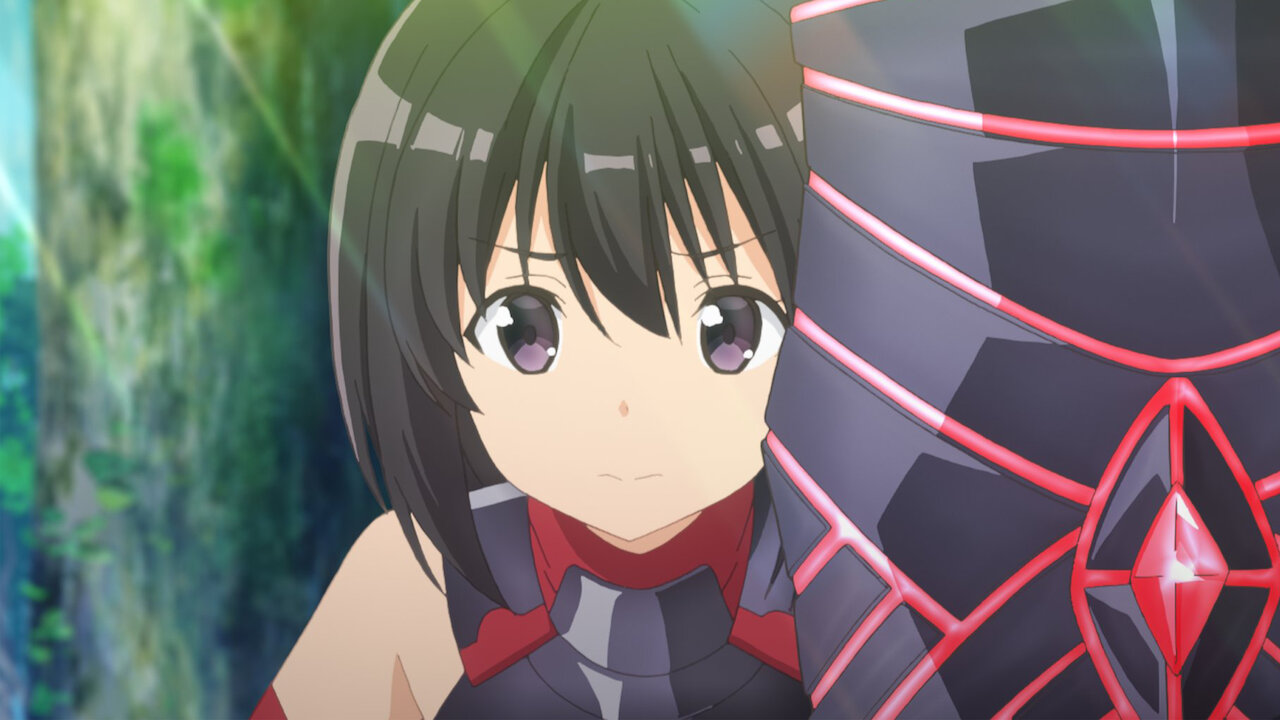 Kaede Honjou is the main protagonist of the hit anime series Bofuri. The story revolves around when Kaede was influenced by her friend to play a VRMMORPG New World Online with her in-game name Maple. She became famous within the game because of the fact that she opted to use the shield as her main weapon. She also mentioned during the series that she doesn’t want to get hurt that’s why she decided to put all of her gained stats to upgrade her defense which later on results in being without magic and her movement speed being really slow.

Given the fact that she is a pure defense player and her unbelievably high creative techniques, she was able to conquer all of her opponents without taking any damage which allow her to make unexpected achievements within the game. She was able to excel in doing quests and in any events available in the game.

Maple became well-known in the game and was considered one of the strongest players. Most of the players were afraid of her and she got her nickname “The Walking Fortress”.

As of now, there is no official release on what would be the storyline for Bofuri Season 2. But you cannot stop the fans from expecting different scenarios for this upcoming series. Some are looking for having a guild war in the next season with the fact given that Maple Tree Guild is really strong even with not having many members. Let’s hope they recruit more strong players in the game and for them to win the next events.

Bofuri: I Don’t Want To Get Hurt, So I’ll Max Out My Defence just got its first trailer and is set to have its premiere on January 2023.

Are you excited to see Maple in action again? Don’t forget to leave comments below! 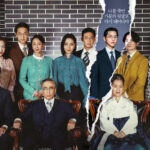 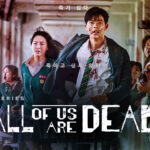