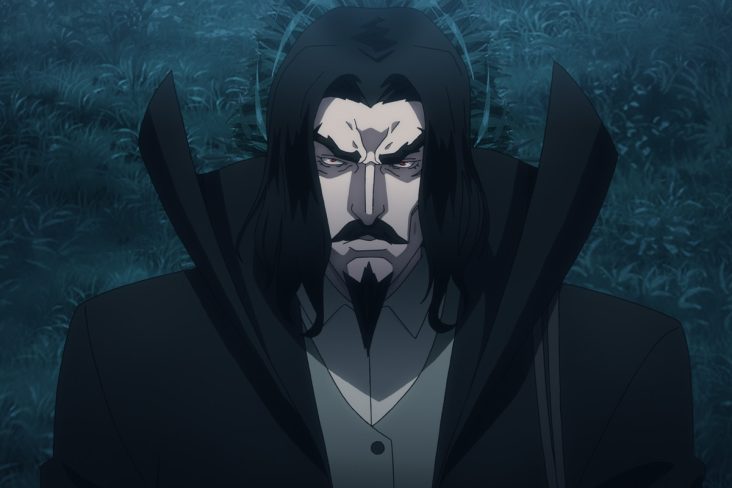 Well, I guess even garlic won’t put this Dracula down. No matter how many cloves, no matter how deep the holy water is, just like a true-fashioned Transylvanian ghoul, Netflix’s Castlevania just refuses to die. Sure, the horror series released its fourth and final season just a month ago––but that doesn’t mean the story ends there, does it?

What is Castlevania all about?

Based on the hit Konami video game series of the same name, the brand-new spinoff for Castlevania is set during the 18th century and happens during the French Revolution.

If there’s a place where vampires can thrive, it’s during one of the most violent eras in the history of the world where beheadings come just as often as your pizza deliveries. Currently untitled, the project was announced during the final day of what I wish could happen every month––Geeked Week. The said project will feature the (great, great, great, great… great… great…) grandson of Sypha and Trevor, Richter Belmont, and Maria Renard.

The Castlevania Universe is getting even bigger.

An all new series starring Richter Belmont (the son of Sypha and Trevor) and Maria Renard, set in France during the French Revolution, is currently in the works. #GeekedWeek pic.twitter.com/tsdeDpvNGQ

In a virtual Geeked Q&A with executive producer Kevil Kolde and assistant director Adam Deats, they’ve said that it’s time to venture somewhere else in the timeline. For the past five years, we’ve seen the story of the original timeline’s Castlevania characters. According to Kolde, there are even more characters to work with and develop. With no shadow of a doubt, this will probably be just as exciting as the original Castlevania series. What they’ll do with the characters is totally up to them, but that’s more of a confidence booster than a critique.

Adam Deats, on the other hand, agreed to Kolde’s statements––even adding that it was scary. Excited, Deats said that they created a story and went further than expected. As they keep marching forward, things will get scarier––to do it again with this anime adaptation is ludicrous, but not impossible.

Deats has admitted that he’s looking forward to applying what they learned for the past five years to create yet another franchise monster––especially to something new. He even admitted that the first time around was “so damn hard.”

Who are attached to the anime adaptation of Castlevania?

The upcoming Castlevania show will be written by Clive Bradley who will also serve as showrunner and executive producer. Kevin Kolde, on the other hand, will return to produce the series alongside Powerhouse Animated as the animation studio for the series. Samuel and Adam Deats will be directing the series.

In a playful, Netflix manner, the official @NetflixGeeked Twitter account replied to Samuel’s just-to-be-clear response to the original announcement of the spinoff. In the tweet, he corrected the announcement by clearing that Richter Belmont was actually the “great great great (however many greats) grandson of Sypha and Trevor. 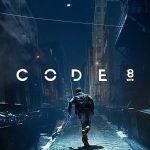 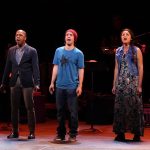