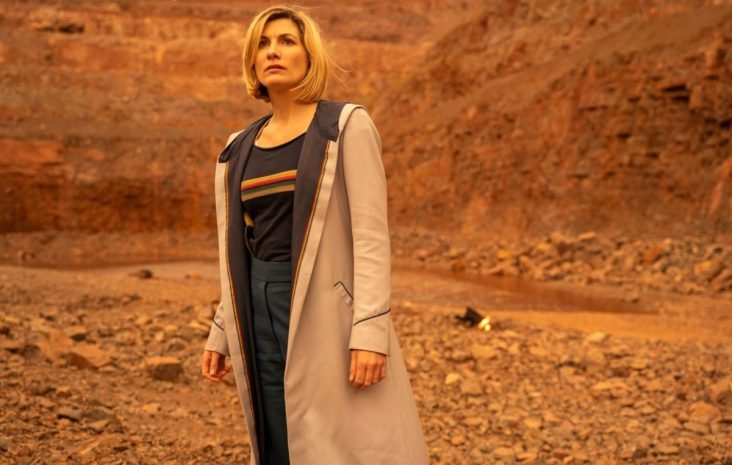 Fortunately for Whovians, the most recent season of Doctor Who had already been finished just before the world went into full lockdown mode because of the pandemic. Though it’s only been less than a year since we’ve seen Jodie Whittaker take on the role as the latest of our beloved Doctors, the wait for the next one couldn’t be any longer. Yes, Whovians did get what they want just before the pandemic but it’s at the cost of delayed productions.

However, worry no longer as showrunner Chris Chibnall has reassured (something showrunners should do more frequently especially during the pandemic) the fans that the wait shouldn’t be too long––reassuring fans that the release date will be coming soon.

When Chibnall was asked if he had any hints for the fans about some type of timeframe––a release window, he said:

“Yeah, I’ve got an idea, but Charlotte Moore (BBC’s Chief Content Officer) would send ‘the boys’ round if I told you any hints. As soon as we finish it, I promise we’ll put it on telly straight away.“

Chibnall told Entertainment Weekly that the newest season will feature “lots of new characters, new monsters” but it doesn’t end there, he also hinted that “some old ones” are also coming back.

“We’re only a few weeks in. We’re obviously having to work in a very different way, under COVID protocols. So, it’s not without its challenges but every series of Doctor Who has had its challenges. At the moment, everybody’s smiling and what we’ve got so far is really thrilling,” he continued.

If you’re really lacking on Doctor Who content, fret not. The series will be returning for one episode for a 2021 New Year’s special, Revolution of the Daleks. The episode will revolve around the adventure alongside The Doctor’s Companions, or “the fam,” that sees Captain Jack Harkness battling a new kind of Dalek. According to Chibnall and Whittaker, this will be the end of “the fam” as far as we know. 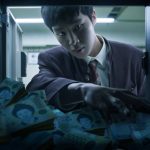 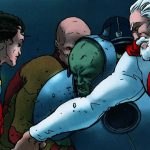