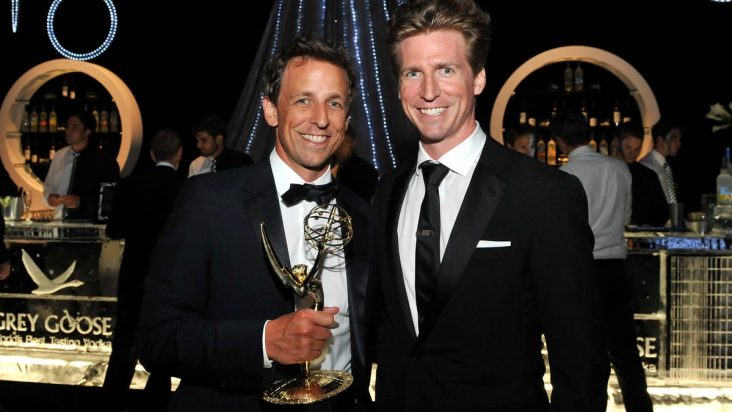 What if all your life you’ve always been considered to be numero uno, the first option, the best of the best on Earth––does it all go to shambles once you’ve left the planet? Apparently, according to Seth and Josh Meyers’ animated series Colony 2, yes. Seth Meyers is a stand-up legend and having another Meyers brother isn’t too much of a bad thing either.

It’s already confirmed that Seth Meyers and Mike Shoemaker’s production company, Sethmaker and Shoemeyers Productions (which is the funniest name for a production house I’ve ever seen), alongside Fox’s Bento Box Entertainment and Universal Productions, are producing the animated series greenlit by NBC’s Peacock.

Now, let’s see what they’re on about. Those group of people sure look big from the outside and with the two Meyers leading the way, we’re going to have to expect a lot for Colony 2.

What is Colony 2 all about?

Colony 2 revolves around a team made up of the greatest and brightest of Earthly species. This group travels to a distant planet to begin creating humankind’s first space colony––only to find out that they’re pretty late to the party. Another group of Earthlings has already “colonized” the area and it’s up to our “greatest and brightest” to accept (or contend) with being second-string benchwarmers.

The thing is, the storyline sounds a little bit too serious for my liking. However, given that Seth and Josh Meyers are both known for their comedic sides, it won’t be surprising to see a heavy dose of lightheartedness injected into the plot.

Being an SNL alum and an absolute stand-up legend, Seth Meyers has come far in the business. Deservingly, Colony 2 marks his first major project under his overall deal with Universal Studio Group. In this overall deal, the comedian also agreed to host NBC’s Late Night with Seth Meyers until 2025. Holy moly what a contract, that is!

Who are attached to Colony 2 on Peacock?

Of course, you all know Seth Meyers, but his brother also has a repertoire built on his own. Josh is an actor, writer, and comedian (it’s in the blood) who worked for MADtv, That ’70s Show, and even Red Oaks.

Sethmaker and Showmeyers Productions have been responsible for masterful shows such as A.P. Bio, Mapleworth Murders, and The Awesomes. Some of their work can also be found on Peacock like A.P. Bio and The Amber Ruffin Show.

Behind the scenes, the Meyers brothers, Mike Shoemaker, Jason Carden, Scott Greenberg, and Joel Kuwahara will serve as executive producers for Colony 2.

When is the release date of Colony 2 on Peacock?

Sadly, news about the whole series is stale. However, with that big a series all worked on by even bigger companies, updates will drop sooner or later. 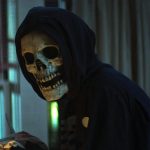 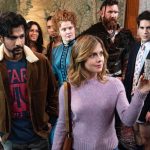