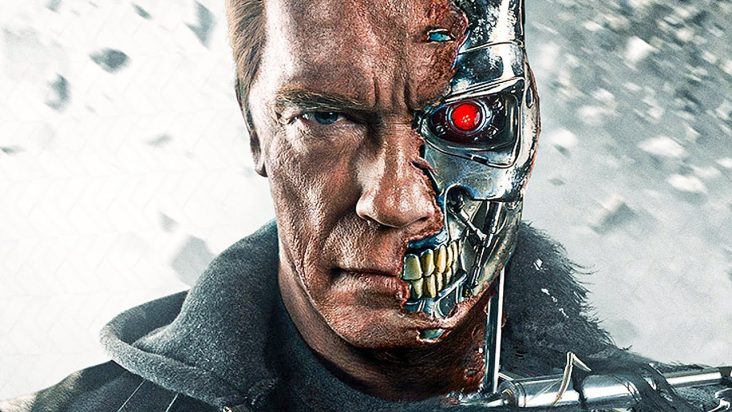 Although Terminator Salvation was initially intended to be the first part of a new Terminator trilogy, its performance at the domestic US box office led many to question whether a fifth Terminator film would happen.

Then, to everyone’s surprise, the film gunned it on the international circuit, almost doubling Star Trek’s foreign take to hit a reasonable box office haul of $341M worldwide. That led to speculation that Terminator 5 might be back on the agenda – and it seems it is, with director McG now confirming Terminator 5 is being worked on as we speak.

In fact, in a recent interview with IGN, McG has not only confirmed Terminator 5 is being worked on, but so too is the third movie in the trilogy, Terminator 6.

Yeah, we’re working on it right now. We’re very far down the line with the story for that – for the next picture, and even the picture after that, and feeling good and we’ll see where that takes us.  I mean, we’re making it. Warners is excited about it. Sony is excited about it. And we can’t wait to get back at it and show the world what becomes of that war and how we master time travel because we stayed away from time travel in Salvation and I missed it. We decided it was the right thing to do and we did a lot of things right in that movie and we did many things wrong in that movie. And we’ll learn from the experience and we’ll grow and I think the next movie is going to be even more exciting and a better film.

In terms of storyline McG says Terminator 5 will go back to the grass roots of time-travel and running from a new kind of Terminator:

One of the problems is that in a post-apocalyptic world, everybody’s a little bummed out because your brother melted… your friends are gone. Everything went haywire. So the idea is to play with one of the tried and true rules of the franchise – time travel – and introduce it in this picture. I don’t want to share too much, but let’s just say it’s very, very likely that John Connor is going to end up running through rooms like this where he knows something that none of us know. And I think that is a platform for great storytelling. Because I always love it when [Kyle] Reese is in our world, as you saw in the first picture, and everybody thinks he’s out of his [expletive] mind and he knows and he can’t afford to be concerned. And he’s got to convince someone he cares about to come with him! And that’s one of the engines. And we’ll have a much more clearly defined antagonist in the new picture. It will be more of a chase movie with a new Terminator that is on your ass.

And what would McG say to those who thought poorly of Terminator Salvation:

I think the film missed some of the fun that Jim [Cameron] brought to the early pictures…We’ll bring a little bit more relief in that [fun] capacity. Not to the degree that you saw in the third picture, but a little bit more than ours. We wanted to be very, very nose to the grindstone and really establish credibility and it worked in many ways and it was unsuccessful in other ways, because it wasn’t a unanimous world of “[Expletive] yeah, we love Terminator Salvation.” There were plenty of people who kicked us in the ass over it…clearly I didn’t do a good enough job on that picture and I didn’t satisfy the fanbase to the degree that I would expect to satisfy them. And I take that very seriously and I just work that much more diligently to make sure I do that in the next one…It was very difficult to follow in the footsteps of my hero, Jim Cameron. I did the best I could and I learned a great deal, and I’m certain that I’m a better storyteller now, having had that experience. And I think the next film is going to be very pleasing and very surprising to the fans. That’s the goal.

All good news for Terminator fans. 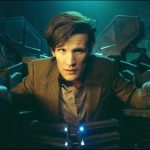 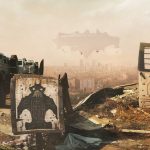