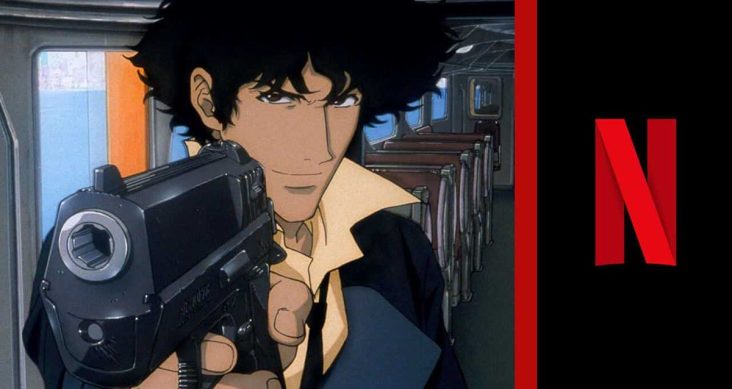 The Cowboy Bebop live-action series, which was first announced in 2018, is an adaptation of the original anime and will premiere on Netflix in November. Spike Spiegel is played by John Cho, Faye Valentine is played by Daniella Pineda, and Jet Black is played by Mustafa Shakir.

Cowboy Bebop Details and What the Fans Think

Even as excellent news was disclosed, fans of the project were doubtful about how the show would end out. Yoko Kanno, for example, is the show’s main composer and is significantly involved with it. She’ll even compose new music for the live-action adaption. The costumes and sets that Netflix has released in recent months have also looked good, generally conforming to what was seen in Shinichiro Watanabe’s original 1998 anime.

With Netflix’s attempts to remake Death Note and Fullmetal Alchemist both failing miserably due to their mishandling of the original canon, moving away from it totally this time to tell something fresh appears to be a wise choice.

This decision assures that, even if it fails, it will have a minimal impact on Shinichir Watanabe’s original work and allows for some story flexibility, allowing for the show’s concepts to be incorporated into a more grounded, live-action environment. Purists of Cowboy Bebop should be aware that Netflix’s impending live-action adaptation of the legendary anime will not be a faithful recreation. Netflix showrunner André Nemec highlighted in a new interview with Entertainment Weekly that his live-action Cowboy Bebop is an “extension to the canon” that will “add things” to the anime’s mythos rather than a direct copy.

With the same renowned jazz-fueled theme song produced by Yoko Kanno — who will also compose the music for the live-action adaptation — and similar color-cut visuals of Spike, Jet, Faye, and, of course, Ein, the intro pays a clear homage to the original intro. But there’s a lot more packed into the under two-minute teaser, featuring first glances at favorite characters and teases at original series storylines.

What are your thoughts on the upcoming live-action of Cowboy Bebop? Let us know in the comments!