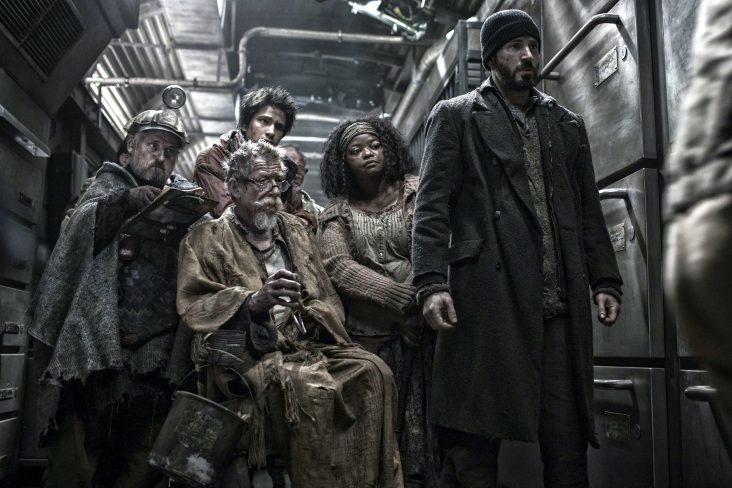 Ah, yes, the Critics Choice Super Awards has bestowed the best sci-fi and fantasy series and films with what they deserved last Sunday. Some of the awardees are, to no coincident at all, some of our favorites in The Mandalorian, The Boys, Lovecraft Country, and Snowpiercer. Not only were the series and films given the recognition, but those who brought it to life as well––from actors to those behind the camera. 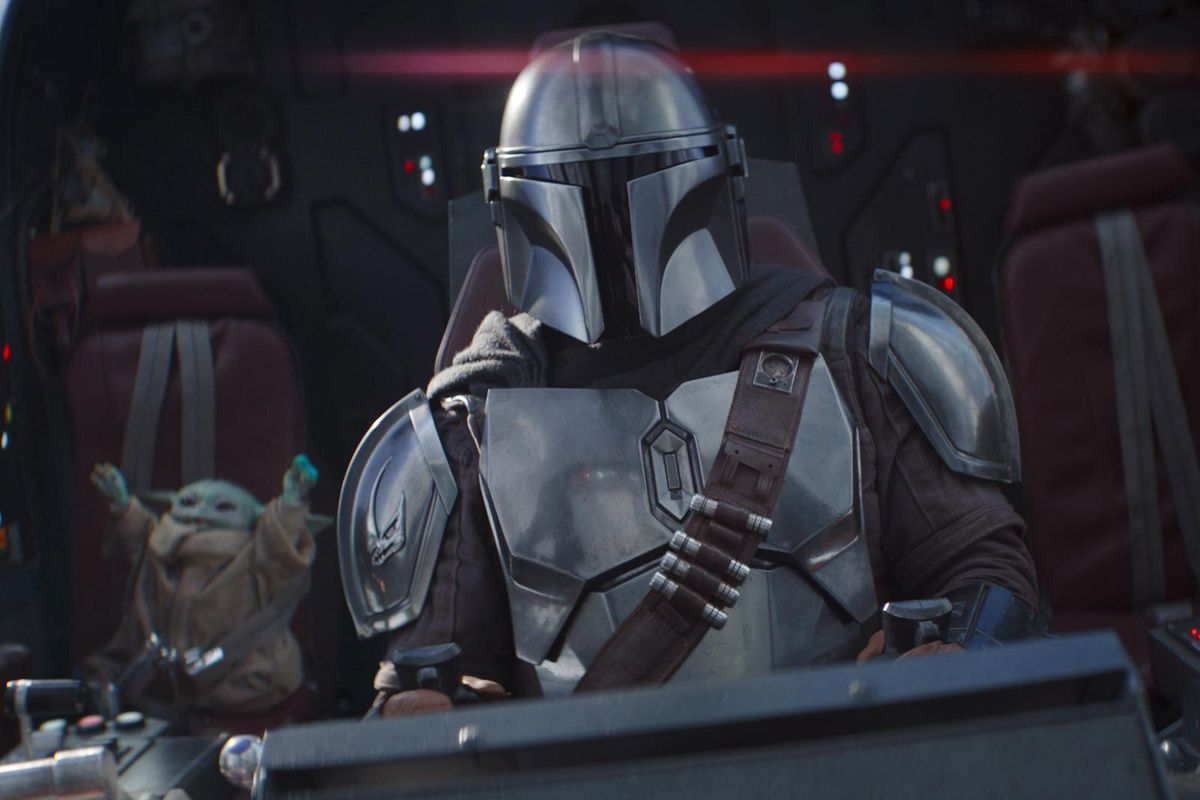 The majority aren’t surprised with the fact that the Critics Choice Association awarded Disney+’s The Mandalorian as this year’s Best Science Fiction/Fantasy Series. This year, the series was the true powerhouse of the sci-fi world––most especially the force (get it?) that put Disney+ on the map. It beat Starz’ Outlander, HBO Max’s Raised by Wolves, CBS All Access’ Star Trek: Discovery and Star Trek: Picard, Amazon’s Upload, and FX’s What We Do in the Shadows. Sure, it seemed as if it was an uphill climb, but the Star Wars franchise is pretty hard to beat. 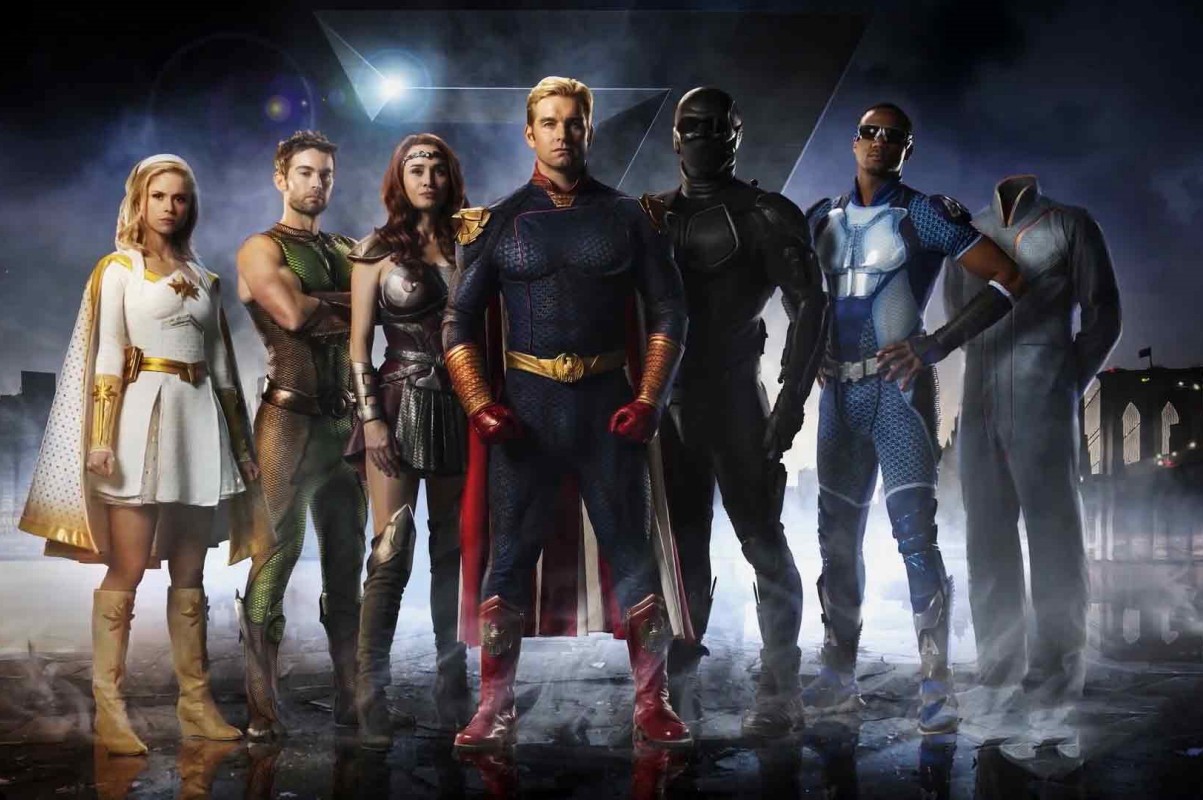 Alongside The Mandalorian, one of our favorites in The Boys won in four categories––none more important than winning Best Superhero Series, I’m afraid. After the second season’s disappointment, they’ve redeemed themselves this year. 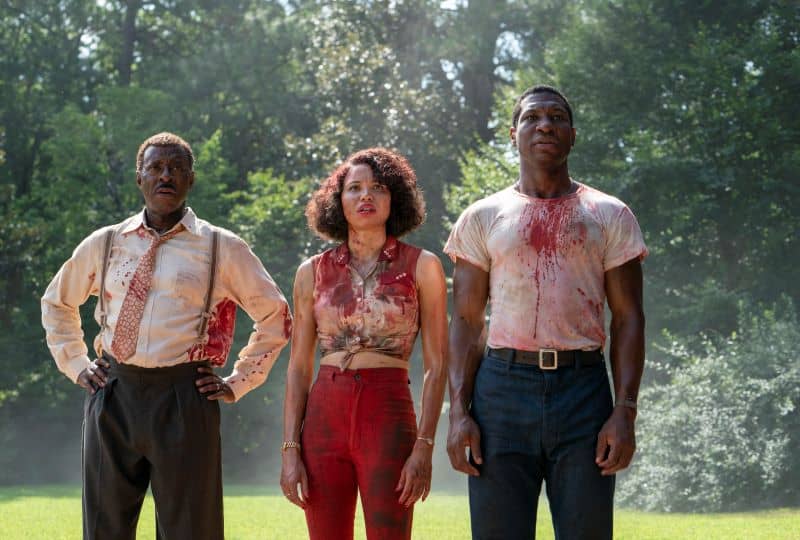 HBO’s Lovecraft Country has also gotten some deserved love––winning Best Horror Series while actress Jurnee Smollett won Best Actress in a Horror Series for her role as Letitia “Leti” Lewis in the series. 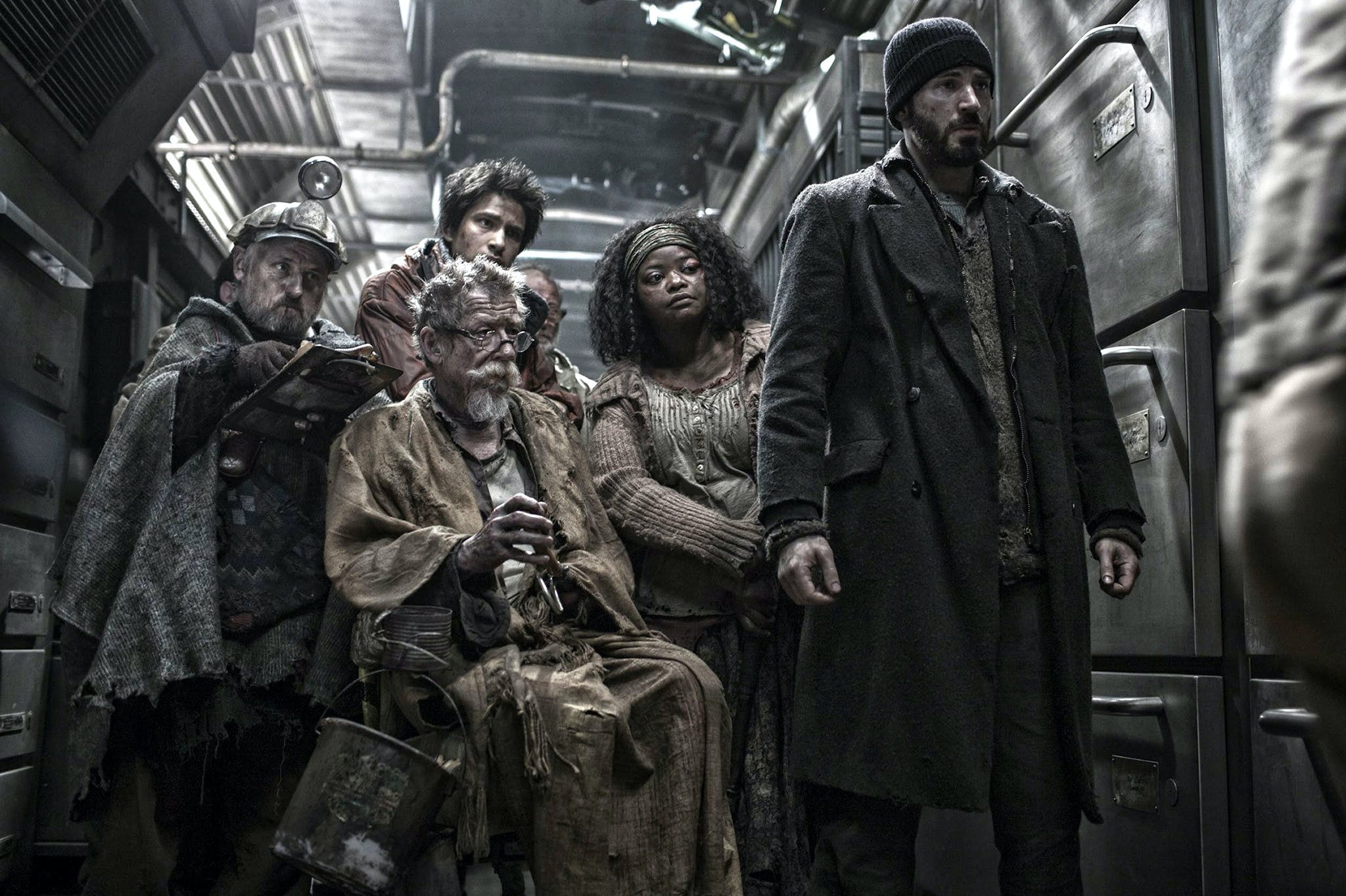 On the other hand, TNT’s Snowpiercer wasn’t left out of the equation. Their star, Daveed Diggs, won Best Actor in an Action Series for his role as epic double agent Andre Layton. 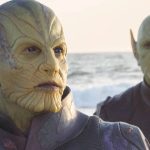