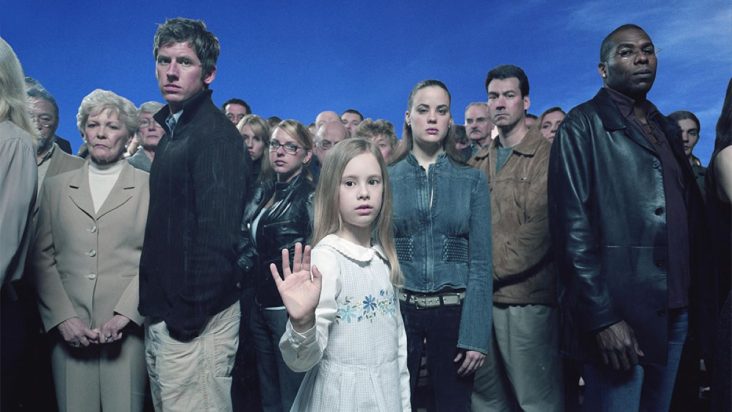 The 4400 is one of the four greenlit projects by The CW on Tuesday, 9th of February, 2021. I think it’s safe to say that with the pandemic ravaging through last year, certain streaming platforms aside from Netflix haven’t been doing their traditional pilots. This year, it looks like The CW is on pace to negate the happenings of last year––already planning to film at least three pilots this year with the likes of Diablo Cody and Berlanti Productions’ Powerpuff Girls, Ava DuVernay and Jill Blankenship’s DC-themed Naomi, and a dramedy about a millennial nun by Jennie Snyder Urman, Claire Rothrock & Ryann Weir. All four projects have all-female creative teams.

Though the four projects are anticipated by The CW and are excited to create, The 4400 looks as if it got the slightly longer end of the stick as it is favored by The CW chairman Mark Pedowitz. Reportedly, the history of the development of The 4400 closely resembles that of The Lost Boys‘ as both experienced a handful of rotations and cycles with the writers’ positions just to keep it alive by the network. However, The Lost Boys did not make it into the list of pickups but does stand a chance to be picked up for its awesome content.

The original show ran for four fruitful seasons on the USA Network from 2004 to 2007. The show revolved around the idea of 4,400 individuals who had disappeared over the past century and, all of a sudden, returning all at once during the present times with no memory of what happened while they were gone and without a trace of change in age.

First created and manifested by Scott Peters and René Echevarria, the original series was part of the first batch of series ordered by the USA Network as it pushed into original programming in the early 2000s. After successful projects such as The Dead Zone and Monk, the network was willing to explore other genres (like sci-fi) to widen its variety of series and films. Once they got the hang of utilizing genres to their advantage, they felt comfortable in releasing more series like The 4400.

The series starred Joel Gretsch, who has been one of the staples for any sci-fi series (Taken and V), Jacqueline McKenzie, and Mahershala Ali. At this point in Ali’s career, the original show marked one of his first major roles. Now, Ali has won two Oscars and is set to play Marvel’s next Blade.

Written by Jackson, the reboot of the show will be using the same premise as well with the 4,400 individuals who are since described as “overlooked, undervalued, or otherwise marginalized people. who vanished without a trace over the last hundred years are all returned in an instant, having not aged a day and with no memory of what happened to them.” The synopsis adds: “As the government races to analyze the potential threat and contain the story, the 4400 themselves must grapple with the fact that they’ve been returned with a few…upgrades, and the increasing likelihood that they were all brought back now for a specific reason.”

Alongside Jackson as executive producers are Fricke and Laura Terry. I doubt it was for old times’ sake, but CBS Studios, which was behind the original series, will be the production company. Originally, The CW was supposed to develop a reboot a couple of years ago that included a different list of writers and producers. However, the project was ultimately put on hold as the network and studio were waiting for the right moment to strike.

Since The 4400 was released a long time ago, several other series were inspired by the story of unexplained territories––one that includes the mysterious return of people after a century. Take, for example, The Returned and Manifest. 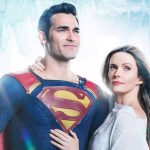 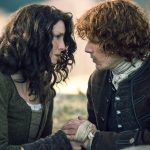