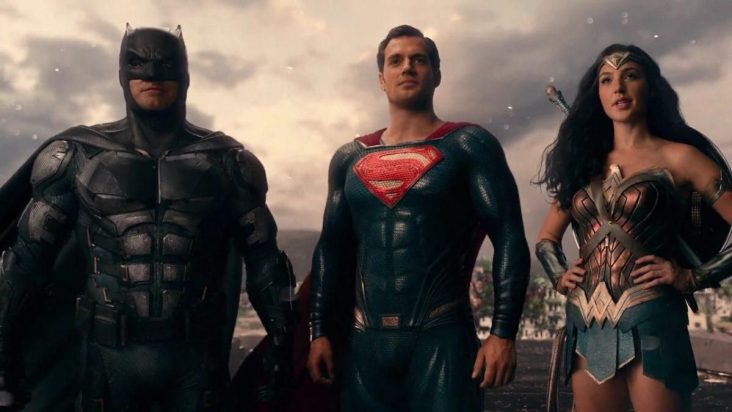 After the success of Wonder Woman 1984 from both theaters and HBO Max, DC Films now has to look further into the timeline––not limiting themselves to The Suicide Squad‘s release in 2021. DC Films head Walter Hamada has admitted the industry’s struggle to keep up with box office monster Marvel Studios and its massive array of movies ranging from different parts of the universe––eventually connecting in one.

As seen in DC Films’ last Wonder Woman project, the company has so much to live for. The potential for greatness is there––and now, they’ve decided to grab it. Starting in 2022, the company will be boasting of as many as four theatrical releases alongside smaller films and spinoffs released in HBO Max. Reportedly, all these will exhibit some sort of multiverse, a recipe Marvel Studios has exceptionally used.

In 2018, Hamada took over DC Films after what was distraught and uncertain in Justice League. However, for the past couple of years, Hamada has been working closely with Toby Emmerich, Warner Bros. Pictures head, to come up with a strategy to upscale the output from DC Comics films. No doubt, DC Films such as Aqua Man, Birds of Prey, and Joker all succeeded in their own ways.

Though a handful of the films took their own place in the same universe, or as they’d like to call the ‘DC Extended Universe,’ these movies shared no connections at all. Take for example Bat-fleck’s (Ben Affleck’s Batman) appearance in Suicide Squad––that’s some sort of connection and albeit, proof of a singular universe. However, unconnected projects will be the demise of DC Films, and Hamada and Emmerich are way ahead of us on that.

One of DC’s mainstays, The Flash, has been known to travel quite the multiverse himself. Guess what? The upcoming The Flash film will help introduce fans and audiences alike to the idea of the multiverse. The film will be reintroducing (and fan servicing) two versions of Batman––one being Ben Affleck and the other being Michael Keaton. Of course, since Robert Pattinson is just going to get started on his version of the crime-fighting hero through Matt Reeves, it’s a shot in the dark.

“I don’t think anyone else has ever attempted this,” Hamada said. “But audiences are sophisticated enough to understand it. If we make good movies, they will go with it.”

However, let’s take it one film at a time, shall we? DC Films’ next theatrical release will be The Suicide Squad in August, alongside a release with HBO Max. 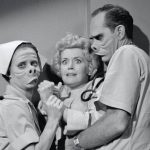