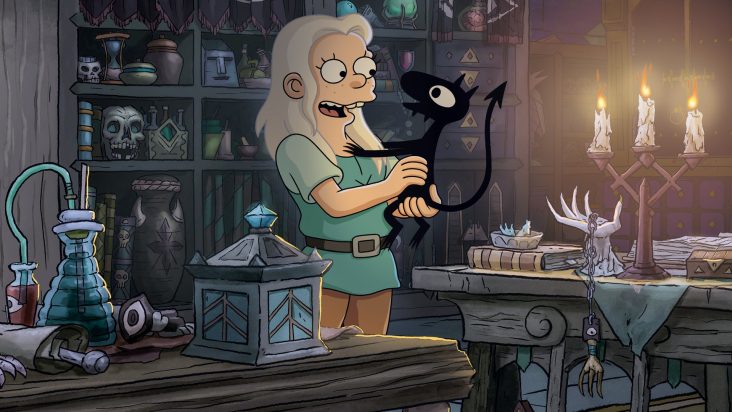 of Netflix’s hit animated comedy is not out of the question, and we’ve got the lowdown on what we know so far

An enthusiastic fanbase and favorable reviews greeted the show’s August 2018 debut on Netflix.

Season 4 of Disenchantment ended with a cliffhanger, and it’s probable that the show’s creators will be pushing for a fifth season. Netflix has yet to confirm a season 5 renewal, which is fair given the recent release of season 4. Prior to making an official decision, Netflix has usually given a series around a month to two months to analyze viewership data. Disenchantment season 4 was clearly a success, and the show’s creators and distributors should be eager to bring it back. A season 5 announcement is expected to come within the next several weeks. 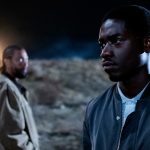 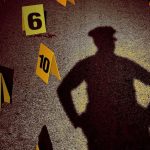