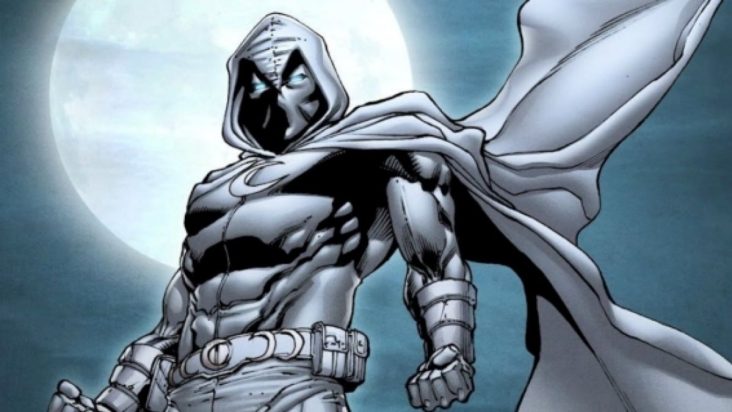 Move after move, Disney Plus has been proving that they don’t need theatres to perform beyond expectations. Moon Knight has frequently been on everyone’s radars and Marvel is glad to announce that they’re moving well across production alongside two of their newest directors Justin Benson and Aaron Moorhead.

The series already has a showrunner and multi-episode director in Mohamed Diab on-board. Reportedly, Moorhead and Benson are rounding out the studded director roster for the Disney+ series. Moon Knight, however, isn’t the first time the two have collaborated––they’ve also worked on and created 2019’s Synchronic, 2017’s The Endless, and 2014’s Spring.

The two are known in the industry for their specialty in the dark genre. Take, for example, their 2014 masterpiece in Spring which threw their names into the spotlight and became loved by none other than Guillermo del Toro. Synchronic, on the other hand, starred Anthony Mackie as a paramedic who gets himself into a bizarre drug. Now working for Moon Knight, don’t be surprised if they show glimpses of their dark genre genius.

The Disney+ series is part of Phase Four of the Marvel Cinematic Universe which will be kicking off pretty soon with WandaVision. However, The Falcon and the Winter Soldier, Loki, Hawkeye, and What If…? are all premiering before Moon Knight––but we’re all just happy to see that the series is making the necessary changes and additions for the betterment of the series, especially once they start production this March.

Release dates are scarce, however, but there’s a glimmer of hope for a release in 2022. 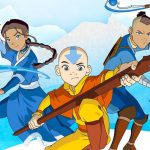 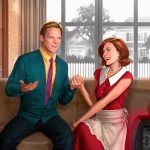