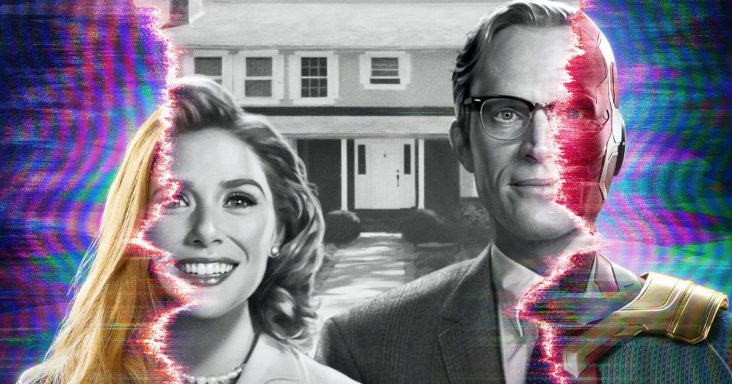 It feels as if it’s been a long time since we’ve waited for a Marvel movie. Though Spider-Man: Far From Home and Avengers: Endgame were amazing notes to end Phase Three on, the unraveling mystery of what comes next is always the Marvel Cinematic Universe’s edge. Since 2008, the MCU has curated some of the best movies in history––but ever since the pandemic, theatric releases aren’t the glimmers of hope we all hope it’d be.

However, they’re poised to make a comeback in the small screens. Since the end of Agents of S.H.I.E.L.D., the MCU will be kicking off its series once again in the form of WandaVision (and more).

Considering that The Falcon and Winter Soldier, Loki, and Hawkeye are all set to have their own tales around them––we know that their stories are pretty straightforward for the most part. However, WandaVision proves itself otherwise as it mainly pays homage to classic American sitcoms while uncovering the mystery of what exactly happened to Scarlet Witch/Wanda Maximoff (Elizabeth Olsen) and Vision (Paul Bettany) given the events of Avengers: Infinity War and Avengers: Endgame.

This Friday, the 15th of January, 2021, the series will be launching a two-episode premiere on Disney+. Before audiences get a taste, however, the critics already have something to say––and it’s looking positive.

“By instead kicking things off with our heroes’ adventures in TV Land (or perhaps Nick at Nite), WandaVision gets to demonstrate just how elastic the Marvel brand can be. And after Endgame may have taken the original MCU formula as far as it can go, demonstrating that these characters are more versatile than they appeared seems like a very clever idea. When that versatility is wrapped in a meta love letter to the medium in which Feige and company now get to operate, all the better.” — Alan Sepinwall, Rolling Stone

“There’s a lot of stuff to enjoy in WandaVision, and I haven’t even mentioned the period-appropriate theme songs by Frozeneers Kristen Anderson-Lopez and Robert Lopez. But if you pop the hood of this overlit comedy twilight zone, I worry that the central mystery is a bit standard. Success will depend on whether the eventual answers are satisfying — and whether all those fancy sitcom adornments are just a long wind-up to an overly familiar superhero smash-up. Consider WandaVision an unusual first step for this new Marvel phase. The best parts lovingly conjure the mood of very old television shows. The worst parts feel like just another movie.” — Darren Franich, EW

“WandaVision may not be weirder than Guardians of the Galaxy, which still has a talking raccoon and an adolescent sapling, but there’s something creatively courageous about handing a postmodern exploration of sitcom conventions to an audience expecting snazzy suits and explosions. Expect a merited mixture of confusion and TV-nerd joy from viewers in response to a show that has picked a distinctive lane and commits to it.” — Daniel Fienberg, The Hollywood Reporter 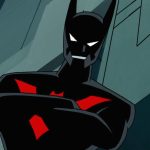 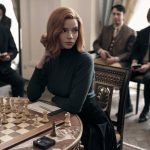