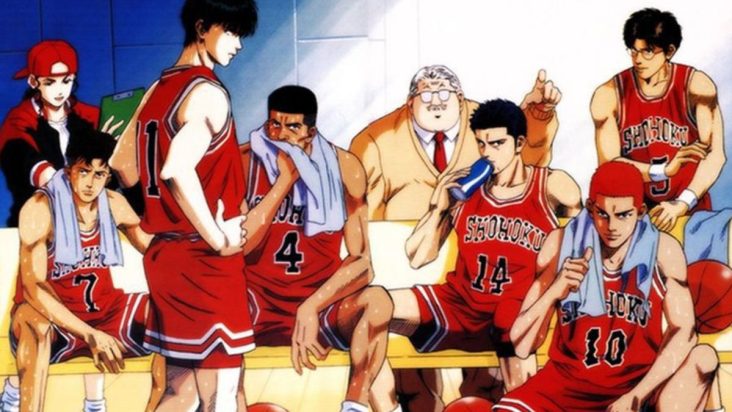 A classic anime from the 90’s, its impact as one of the best sports anime cannot be understated. If you grew up during the 90s or early 2000s, chances are that you’ve seen or heard about it. If you haven’t watched it yet, I recommend watching it now before proceeding with the rest of this article. For some of you, just hearing the name Slam Dunk will trigger memories from decades past. For me, I was still in grade school / high school, watching anime on AXN alongside other classics like Rurouni Kenshin, Fushigi Yugi and Cooking Master Boy.

The story focuses on the 6’3” / 190cm Hanamichi Sakuragi and his experiences in basketball.  Our main character actually hates basketball. The reason for this is due to the last girl who he confessed to, who also shows up in the first movie, rejected him as she was in love with a basketball player.

His life changes when he transfers to Shohoku High and meets Haruko Akagi. Sadly, this new girl already likes another basketball player, Kaede Rukawa who is also a freshman at Shohoku. The first few episodes introduce the rest of the basketball players at Shohoku. At first, Sakuragi only joined the basketball team to impress his new crush. Slowly but surely, he starts to fall in love with the game and becomes an integral part to their team’s success.

With the end goal of winning the national tournament, they have to go through multiple opponents which get progressively harder to beat. It does not stray too much from the usual tournament arcs found in anime. Memorable characters from other teams get introduced. Sakuragi and the team goes through their ups and downs. Both main and secondary characters’ backstories get fleshed out. The backstory of Sakuragi’s father is noteworthy as being quite heartbreaking.

If you want to pick up where the anime left off, you can start reading chapter 198.

Does it stand the test of time?

When you think about sports anime, this one should always be in the conversation for one of the best, if not the best sports anime. MyAnimeList ratings aren’t always the best indicator for the quality of an anime or manga. You can’t deny that its 8.54 (Anime) and 9.05 (Manga) rating at the time of this writing is impressive.

Slam Dunk still frequently pops up on top sports anime lists right alongside newer anime. The anime continuously runs on its daily time slot in my country every morning with the local dub.

The animation quality is superb even compared to recent anime. As with most action / sports related anime though, it does recycle a few frames but it does not detract too much from the viewing experience.

The main anime itself is great but I didn’t really enjoy the OVAs. I can’t quite describe it but for me the OVAs are not required watching in order to fully appreciate this anime. You cannot see the full story unfold without reading the manga though.

Its rewatch value is quite high. Whether you leave it on in the background while you listen to it or watch it intently. You can almost guarantee that it won’t be time wasted when you watch it for the first time or simply rewatch it for the nth time. 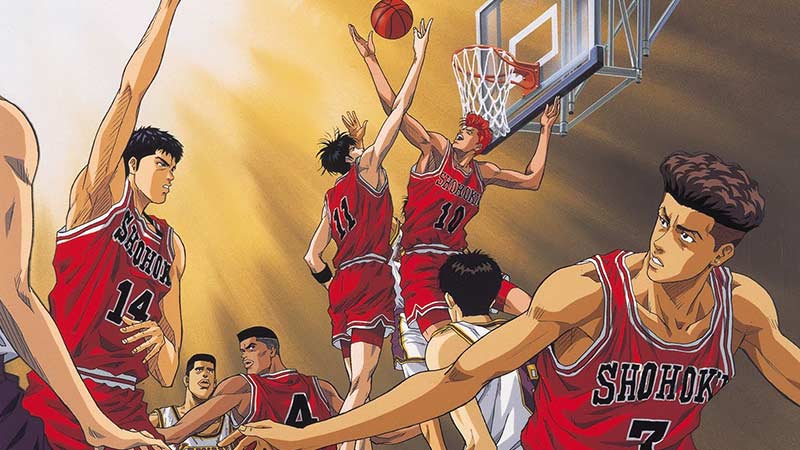 Kuroko no Basket – the obvious comparison as they are both based on high school basketball in Japan. Most people would recommend watching it if you still want to experience something similar to Slam Dunk. However, there is a significant difference between the two anime. Sakuragi and the rest of the characters in Slam Dunk do not have fantastic powers and skills. Their abilities are mostly based on real basketball moves.

Hungry Heart: Wild Striker – two completely different sports. However, the overall vibe and story structure is the same with Slam Dunk. Two physically gifted main characters with a wild hair color. Same end goal of winning a tournament as with most shounen anime. Characters from both anime also do not possess ridiculous powers and instead their abilities are more grounded in reality. The opening themes are also hard to skip because they are that damn good.

If you are looking for an anime that has:

Then you should watch Slam Dunk. If you haven’t, go ahead and do it now. There’s no better time to start watching it. 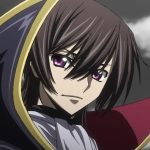 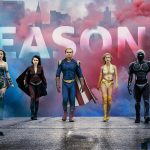