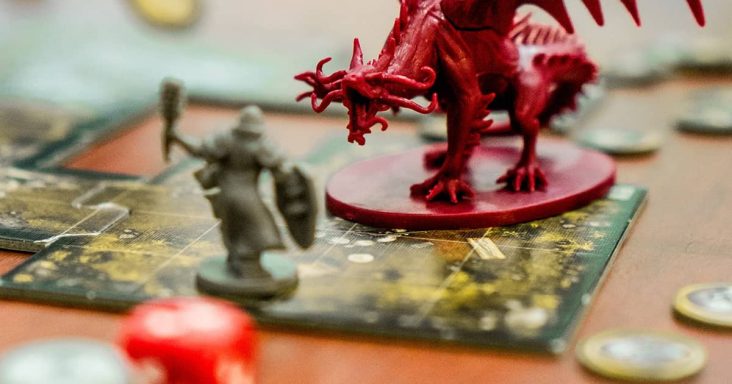 Ready for an adventure of a lifetime, adventurer? Might I suggest you light up your torches now because there’s a new Dungeons & Dragons TV series coming to your doorsteps really soon?

With a story unlike Dungeons & Dragons, the TV series must have an exceptionally creative mind––and so they do. John Wick creator and screenwriter Derek Kolstad is set to head the series from Hasbro & eOne.

As you may know, Kolstad had his way with Keanu Reeves––boosting his action scenes to the extremes. Imagine the mind behind arguably one of the best action movies of the decade working on a D&D series, right? It just works.

However, despite Kolstad becoming the Dungeon Master to his own small-screen spinoff (which is a feat in itself, I must say), Paramount is set to team with Hasbro to bring a Dungeons & Dragons adaptation to the theaters. Reportedly, the project has already scored one of the biggest, current names in the industry after his great work for Wonder Woman, Chris Pine, and will be filming later on in 2021.

That isn’t the only project Kolstad has been working on, however, as he’s also working on some of the most anticipated projects of this year in Marvel’s The Falcon and the Winter Soldier for Disney+, slated to debut on the 19th of March, 2021.

Despite the excitement, there’s really not much news to go on further––what streamer it could land on, the title, who’s cast, when’s it releasing. Though that might be the case, I know we’re all just here patiently waiting for any form of narrative––just always keep your torch and roll high. 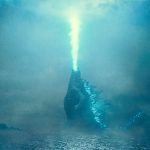 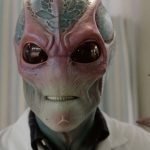