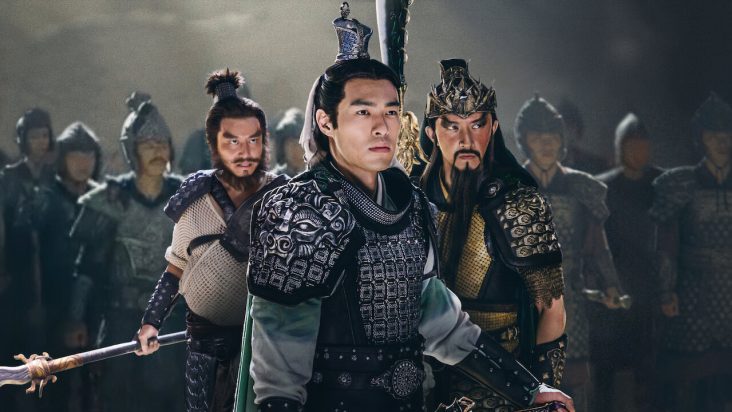 Wait, didn’t we just talk about Lu Bu during Record of Ragnarok? Well, guess we’re going to have to talk about the legendary Chinese warrior once again, this time, on a film adaptation of Koei Tecmo’s Dynasty Warriors. Here’s everything you need to know about the upcoming film.

What is Dynasty Warriors all about?

Dynasty Warriors is a Cantonese film adaptation of the famous video game franchise of the same name. Earlier this year, the film was released throughout China and Hong Kong. With resounding success, Netflix just couldn’t keep their excitement and picked up the global distribution rights of the movie.

The game is well-known for its character lineup that boasts the likes of Lu Bu, Cao Cao, and Zhuge Liang––three of the most powerful legends in Chinese history. For more than a decade, the video game franchise has already released nine versions of the game––the latest one being released in February 2018.

As for the film adaptation, chaos strikes the land of China as corruption takes over the current Han Dynasty. As Dong Zhou takes authority of the court, he influences the Emperor and the discord brings forth the heroes and villains from all across the land in the hopes to change China forever.

When is the release date of Dynasty Warriors on Netflix?

The trailer for Dynasty Warriors was released on YouTube and revealed that the release date of the film would be on the 1st of July, 2021. The film adaptation will only be available to stream in a handful of territories. However, fret not if you’re from the United States or the United Kingdom––you’re more than welcome to embrace the film with open arms come July.

Who are attached to Dynasty Warriors?

With this big a story, you bet Dynasty Warriors will have a star-studded lineup of talents, and this includes: 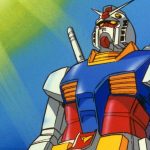 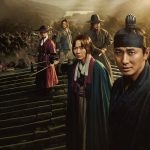