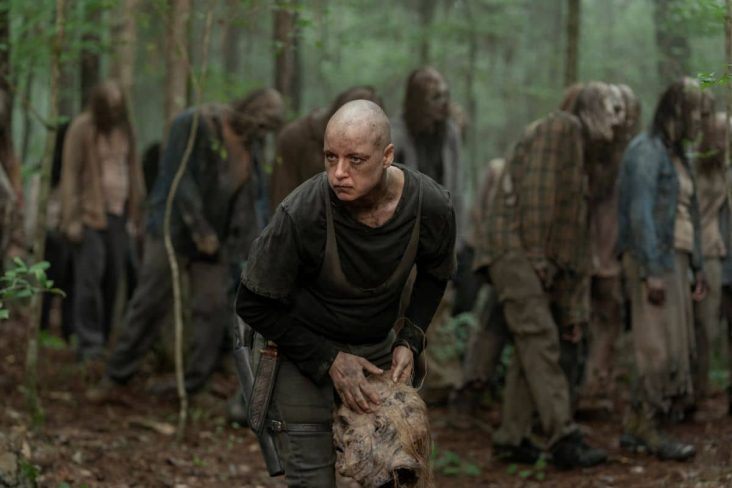 After finishing its 6th season last June, Fear the Walking Dead will return on-screen on October to finally push through a nuclear zombie apocalypse scene in the Walking Dead universe. During the San Diego [email protected], it was announced that the fans will be seeing the CRM — the group which have been fled to safety back in the season 9 of The Walking Dead. It is important to note though, that this new sequel won’t be centered on Rick.

What is it to anticipate on ‘Fear the Walking Dead’ season 7?

Aside from the obvious zombie infestation, fans will have to anticipate the characters’ backstories to be unveiled throughout the episodes. As revealed on the teaser clips, a different type of zombie apocalypse had happened which leans onto a nuclear wipeout. Those who watched all the way through Season 6 will recall that a series of nuclear warheads were launched throughout Texas, resulting in a ridiculously catastrophic double apocalypse scenario.

Everyone will have to relearn how to survive after the nuclear blasts. The fallout alters how the walkers and humans work, as well as everything else that people previously knew about these characters and this universe. Morgan and Grace in Fear the Walking Dead season 7 were included in a first-look trailer on The Walking Dead‘s official YouTube channel. The video begins with a wailing infant in a beached submarine who is agitated because he is hungry. The remainder of the video provides viewers their first glimpse of the outside world following the nuclear disaster. A zombie is trapped in a shopping cart, apparently affected by the nuclear radiation. As the nuclear fallout has shifted the stakes and increased the amount of risk that the characters must confront, Ian Goldberg’s previous comments about the changes occurring this season are now blatantly obvious.

One new character has been confirmed for the series. Gus Halper (Dickinson) will have an unspecified role in the film. Meanwhile, Sydney Lemon, who played Isabella, and Omid Abtahi, who played Howard, will join the rest of the cast in reprising their Season 6 roles.

Due to the fallout illustrated in the teasers, the objective of survival has just become far more difficult. Call the family and watch the nuclear zombie apocalypse concept this Halloween season! Fear the Walking Dead will premiere on AMC on October 17th. 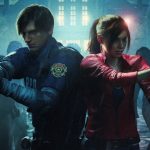 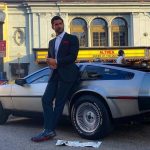