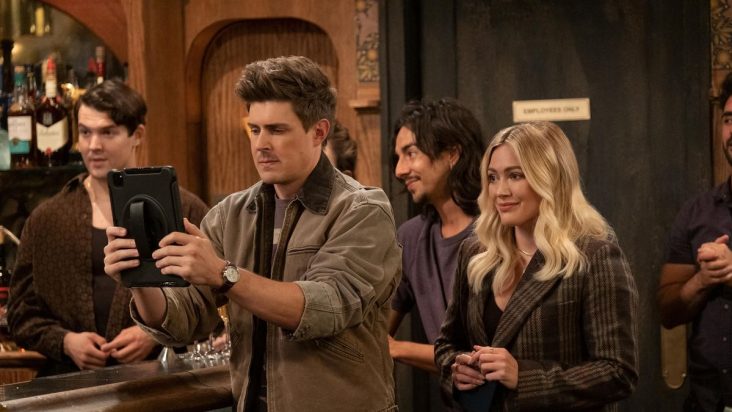 After an attempt and several brainstorms of how to spin off CBS’s hit series, How I Met Your Mother (HIMYM) that concluded after nine seasons in 2014, Hulu finally made a successful release of HIMYF. The new series kicked off on Tuesday, January 18, with the pilot episode and a second one called ‘FOMO’.

What is the Series About?

Being a spin-off series of some sort, HIMYF begins with an older version of the show’s protagonist in the year 2050, narrating to her son how she met his father. The 2050 version of the character is voiced by Kim Cattrall, while Hillary Duff plays the 2021 version, called Sophie, a photographer searching for a life partner.

Though HIMYF is slightly tied to the characters of HIMYM, it largely depends on its own storyline. It may feature cameos of the original characters, Ted, Barney, Lily, Marshall and Robin in future episodes, but we aren’t sure yet. Let’s stay hopeful.

Where to Watch HIMYF

HIMYF streams exclusively on Hulu because it is an original show owned by the streamer. Unlike HIMYM that aired on CBS, this semi spin-off will not air on the network. It is produced by 20th Television and distributed by Disney Platform Distribution. It, therefore, has no relations with CBS.

How Many Episodes Does HIMYF Have?

The first season of the series consists of 10 episodes, each running for approximately 30 minutes. Since the release of the first two episodes, we expect the next one to premiere next week Tuesday, January 25. Hulu will release a new episode the same day every week.

Who Are the Cast Members?

Get a taste of the show’s rib-cracking moments from the trailer video below! 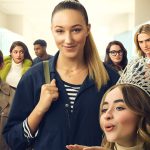 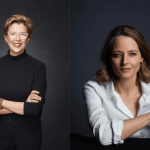