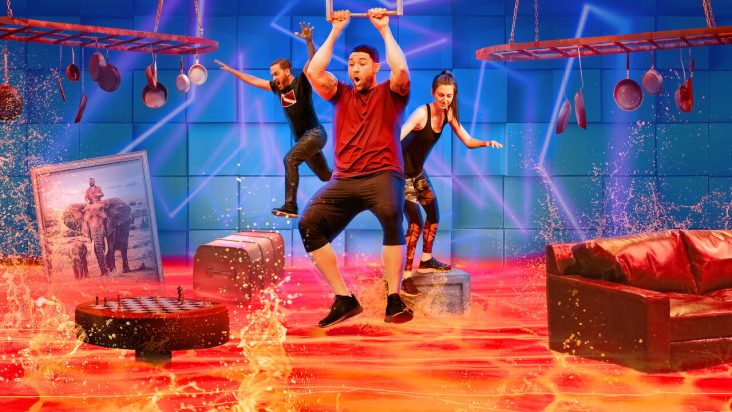 When it comes to reality tv, Netflix is beginning to outperform the competition. Not only do we offer great dating shows like Love Is Blind, but we also have shows that the entire family will love. There’s a good possibility your children have discovered Floor Is Lava on Netflix. And, of course, they believe their game concept has been stolen. They have no idea that we invented the game 30 years ago, and that our parents invented it 30 years prior.

Last summer, when the world was quarantined due to the COVID-19 pandemic, Floor is Lava was a huge hit. According to Netflix, the series was seen by over 37 million subscriber households around the world. Floor is Lava is a variant on the children’s game that requires three-person teams to overcome various obstacles. While some people criticized it as cheesy and overly basic, it was clearly entertaining for many families. Teams that place first win $10,000 and a lava lamp trophy.

Get Ready to Hold Tight!

It’s more of the same, guys! Expect a wide range of surprising teams — whether coworkers, family members, or other combinations — to solve problems, wipe out, and react dramatically as colleagues slip beneath the lava. (To imitate lava, contestants fall into a bespoke secret concoction of water, cornstarch, and xanthan gum, both practical effects and CGI are used.)

Floor is Lava will return for a second season on Netflix, according to a Variety exclusive. It will once again be hosted by TV personality Rutledge Wood. Showrunner and executive producer Anthony Carbone (Tough As Nails, Encore!) is on board. A. Smith & Co. Productions’ Arthur Smith, Frank Sinton, Caroline Baumgard, and Anthony Storm, as well as Haymaker’s Irad Eyal and Megan McGrath, are executive producers.

Floor is Lava will film in Burbank, California once again, according to a casting call that closed on June 14, 2021. The show’s lavish “mansion” set, which will probably be improved for season two, has been staged in a demolished former IKEA furniture shop.

Do you anticipate Season 2 of Netflix’s Floor is Lava? Please let us know in the comments! 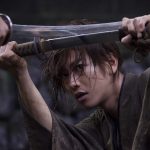 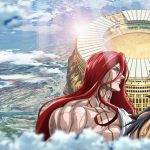