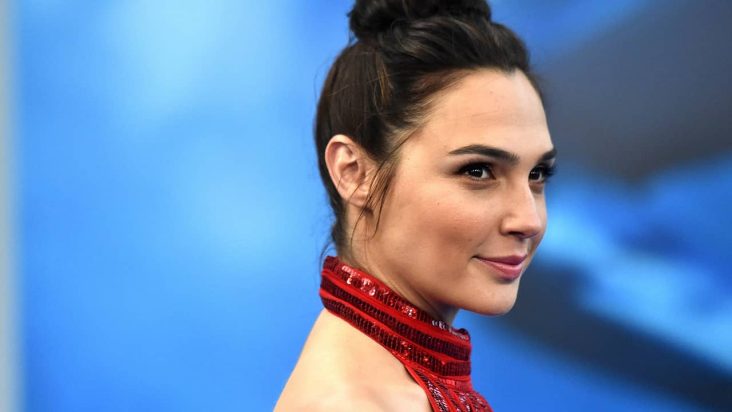 Hollywood’s slightly back in business. As the entertainment industry crawls back into the new normal amidst the COVID-19 pandemic, the biggest of Hollywood icons have gone out of their ways to let their fans know that whatever project they’re working on––they’re safe. Unfortunately, some have updated fans of their current status as they were affected by the virus. On the other hand, some have been straight-forward in addressing how much of an obstacle it is to film a movie during these troubling times.

Among these celebrities is Gal Gadot after she stated how life is like on the set of Netflix’s Red Notice.

The action-comedy, starring Gadot herself joined by Dwayne “The Rock” Johnson and Ryan Reynolds, has shut down productions in March. At first, the delay was only supposed to last for two weeks. Since the global pandemic broke out, the delay went on for months.

Getting ready to head back to the Red Notice set💃🏻but prep looks a little different now..😳#staysafe pic.twitter.com/wTdy42rMH5

Before she got back into the business, Gadot showed pictures of herself getting tested for COVID-19 on her official Twitter account. Now that she’s finished filming for Netflix’s Red Notice, she took it to Instagram to share her experiences of working under these circumstances during the pandemic, saying:

“Now that I’m back home I’ve had time to reflect on the past couple of months shooting Red Notice. In order to get back to work during the pandemic, [it] came with a lot of sacrifices, especially from our amazing crew. We had to be sequestered 24/7 and only go to and from set. The crew had to be away from their families for several months and they worked their butts off so we can all deliver the best movie possible while keeping everyone safe. I’m always aware of the fact that things are impactful and special only when there’s a collective force behind it. This one was for sure that.“

The efforts of both the cast and crew didn’t go unnoticed for Gadot as well––letting the fans know that the movie wouldn’t have been possible without the amazing group of people in front and behind the camera.

“Thank you so much Red Notice crew. Thank you Rawson Thurber and my amazing co stars The Rock and Ryan Reynolds. Can’t wait for all of you to see the movie!!!! It’s so damn good.“ 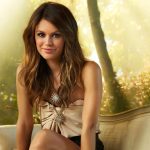 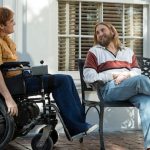