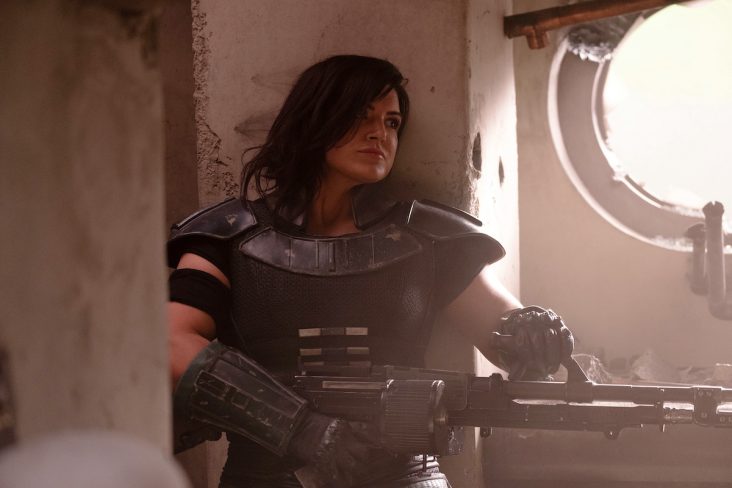 Cara Dune burst onto the Star Wars scene in season 1 of The Mandalorian, first locking horns with the Mando, then joining forces with the bounty hunter to take on an AT-ST and eventually raiding an imperial stronghold in the gripping season climax.

Played by Gina Carano, Dune is a battle-hardened ex-rebellion soldier who had put her shock-trooper days behind her and was living out the life of an Outer Rim mercenary until she became entangled in Din Djarin’s baby saving quests.

But the return of MMA fighter-turned-actor in the second season didn’t go down quite so well with fans of the franchise.

Accused by some on Twitter of displaying disregard for trans rights and refusing to add gender-neutral pronouns in her online bio, Disney has been under growing pressure to fire Carano from the series, with #FireGinaCarano gaining momentum.

The actor has repeatedly denied that she is anti-trans and has been shown strong support from other cast members, including Mando lead Pedro Pascal. Carano has fuelled the flames of the cancel culture camp with tweets supporting President Trump’s attempt to hold on to power after the 2020 election, showing scepticism of mask-wearing, and casting doubt on the upcoming coronavirus vaccine, views that are generally associated with the far right.

Carano’s name wasn’t officially mentioned during the unveiling of Ranger of The New Republic. Maybe Disney is waiting for the storm to die down. But it seems the wheels are already in motion; Rangers is set at the same time as The Mandalorian and in a recent episode it appears that Dune has accepted the offer the rejoin the fight against the empire.

The official Star Wars website goes so far as to drop the tantalising tease that the three series, Mando, Ranger and newly revealed Ahsoka will overlap and ‘culminate into climactic season story event.’

Let’s hope the Star Wars Twitter army learns to be more tolerant of those with differing political views and that we can see Carano flexing more muscles and kicking imperial ass soon. 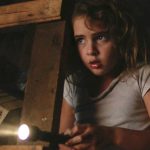 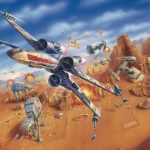