The book of Harry Potter revealed that Gryffindor houses the best of wizards and witches of Hogwarts. But just like any other typical character, Gryffindor also has two face, one that is worst and another that is best.

When we say best and worst, we refer to the personality traits these character exuded in the story. Though there’s no denying that Gryffindor gets the most positive attention among readers and viewers, it is also good to know its other side.

Let’s then discuss the 5 worst and best traits of Gryffindor personalities. Don’t skip a word on this post as it will bring you closer to the deepest angle of Gryffindor.

Gryffindor characters standout because of their incomparable loyalty. Although other houses exhibit this type of trait, Gryffindor exudes loyalty in a different way. They have a high regard for friendship and even show a solid support to positive causes.

They are known for being protective to friends and they won’t give a chance to someone who is on the verge of causing harm to people they love the most.

Gryffindor tends to be impulsive when they are too attached on something they believe to be right and true. Their being stubborn has led them to many consequences that even backfired on them without their knowledge.

Harry Potter is a testament to this. His being stubborn in some of the story’s plot led him to a variety of consequences both detrimental and positive. Ever wondered why the house’s mascot is a lion? That could probably be an implication of its commendation of Gryffindor being a house of brave witches and wizards. This was seen on how the house stood up against the dark forces, including Voldemort.

The bravery this house exuded created an impactful appeal on the story’s plot. If Harry Potter and friends did not stand a fight against the antagonists in the story, probably we’ll be reading or watching the most lame plot of all time.

While bravery sets an innate trait among the people of Gryffindor, it is inevitable for these characters to put the bravery on their head. One example is Harry Potter who tend to lose his common sense at some point because of his being too attached with the idea of heroism.

The detrimental effect of this culture is that it gets these characters unguarded against the tendency of failure.

This is one of the most admirable traits of Gryffindor. Courage has taken them into a pedestal where they win even the toughest battles. Neville showed this value in a silent way when he stood up with his friends during the sorcerer’s stone. You would definitely love to be on this circle as they will rally their courage when things are getting ahead of them. 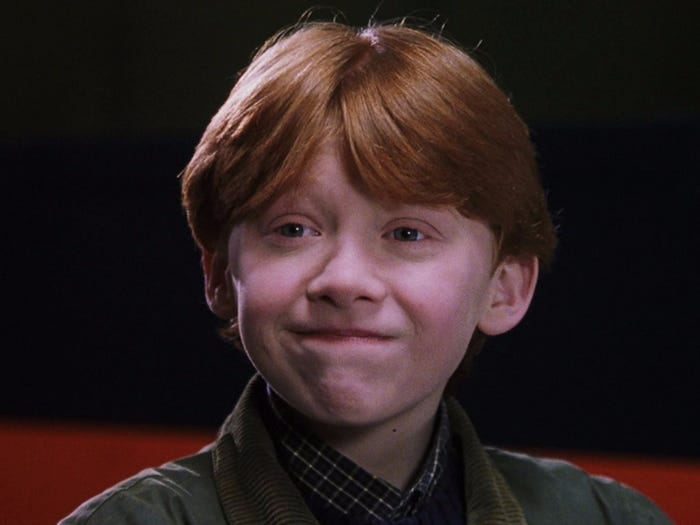 Some of the characters of Gryffindor may be linked to being a knight with utmost regard to  righteousness. Although being self-righteous is somewhat essential, this has become a venue for the Gryffindor to see themselves ahead of anyone. This caused them to draw thick line among those who do not conform with their ideologies and principles.

They often too proud of themselves and are accustomed to think that they are always the hero of the game.

A Gryffindor is innately competitive. These group of witches and wizards don’t let things turn them down. In fact, they are meant to jump into a challenge without the thought of backing down. They are perfect on events like sports and other competitions that require holistic strength.

Though being daring can get them far, it is not good at some point especially if it goes beyond the line.

While Gryffindor are taking things in a competitive sense, they have the tendency of recklessness unconsciously. Although it is an advantage to have that nerve of stepping up, Gryffindor sometimes lose their touch of common sense and just go with the flow resulting to their lost of logicality.

Gryffindor is extreme when it comes to gaining attention and glory. Unfortunately, recklessness takes its toll among them, which is not good at all. 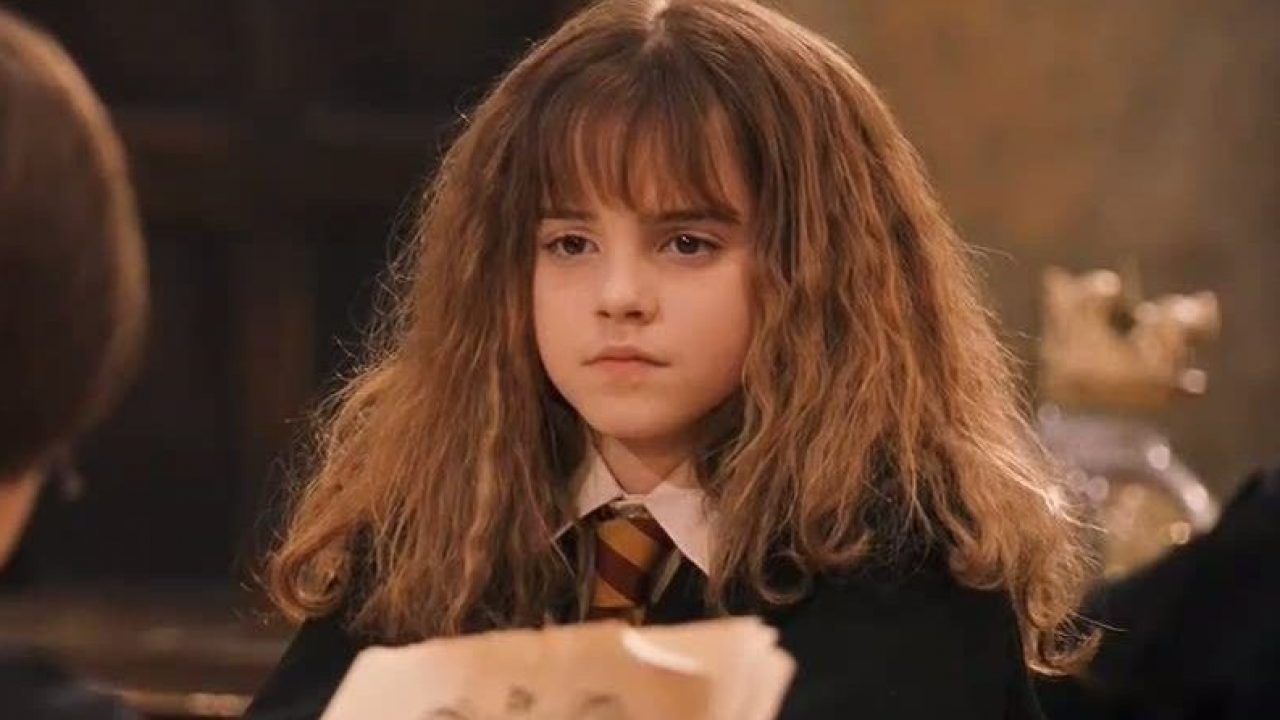 Being adventurous is one great trait. It opens door of opportunities and it makes life more challenging and thrilling. Gryffindor is known for this trait. Their being adventurous gave twists and turns to the Harry Potter plot. Gryffindor loves to explore things about life on the best ways possible.

Gryffindor’s witches and wizards are also known for their being short-tempered. They have this problem when it comes to taming their emotions as a result of their being reckless and impulsive. This trait is something that leads them to a  lot of troubles. Gryffindor should therefore be mindful of their thoughts and emotions especially during a heating situation where being short-tempered does not really solve the circumstance. 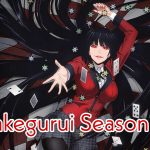 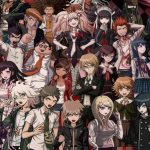