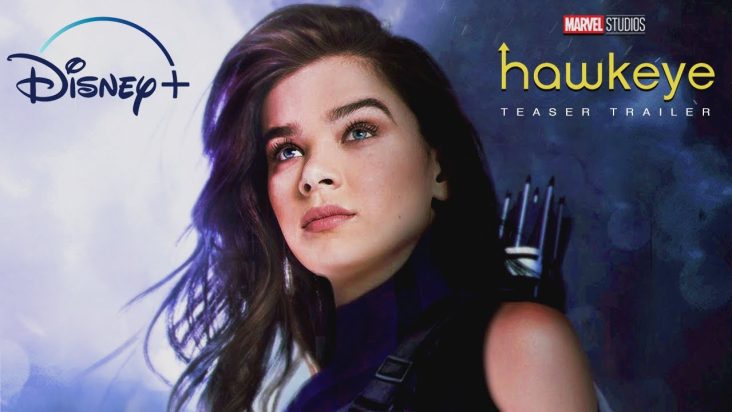 The release date for Marvel’s Hawkeye, the upcoming Disney Plus drama starring Jeremy Renner, has been confirmed. Hawkeye will premiere exclusively on Disney’s streaming platform on Wednesday, November 24, according to Marvel Studios’ official social media pages. The announcement was accompanied by a first-look photograph that previews a meeting between Renner’s Clint Barton and Hailee Steinfeld’s Kate Bishop, who takes up the Hawkeye identity after Barton retires from the superhero life in the comics.

Hawkeye is poised to be the next live-action Marvel TV show to air on Disney Plus. Clint not only mentors Kate on the show, but Renner also assisted Steinfeld with getting into character and learning the ins and outs of Marvel as well as performing archery in real life!

The first official image from the show was released alongside the news, which was first reported by Entertainment Weekly. Hawkeye and Kate Bishop are there, along with a plethora of archery equipment. Renner told EW, “[Kate is] a 22-year-old youngster who is a great Hawkeye fan.” This is a good start to the series, although it leaves a lot of things unsolved. What about Clint’s family? Are they a part of this? How did they handle being snatched? And, since he spent five years as a homicidal, vengeance-crazed assassin, how is Clint coping now that his family has returned?

There are a lot of questions, and there aren’t a lot of answers, but seeing Clint with a possible protégé sounds like a terrific chance for fans to experience his gentler side, which we know exists but is only seen in small doses. “Because she’s such a Hawkeye devotee, she has a really obnoxious and yet lovely demeanor about her. The connection develops as a result, but Clint’s largest issue is Kate Bishop and the slew of issues she brings into his life.”

The six-episode series will follow What If?…, an animated TV series that will premiere on the streaming service on August 11, as well as the Marvel Phase 4 films Shang-Chi and the Legend of the Ten Rings and Eternals, which will debut on September 3 and November 5, respectively. In Marvel’s Disney Plus TV show lineup, Hawkeye joins WandaVision, Falcon and the Winter Soldier, and Loki. 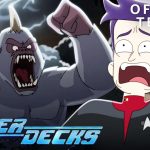