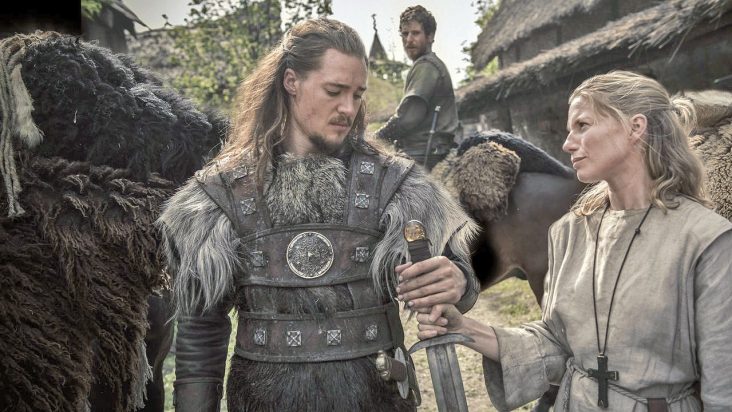 The Netflix original historical-fiction drama series, The Last Kingdom returns for its last run on March 9 2022. Though the show will only air for five seasons, it won’t be the end of Uhtred as he is set to feature in the Last Kingdom movie.

On February 9 2022, Netflix confirmed that The Last Kingdom season 5 will air globally on March 9 2022. The series also posted on their Twitter page @TheLastKingdom, saying, “Something’s changed… season 5 lands on our shores on March 9th. Are you ready?” Watch the season’s trailer video below:

Something's changed…
Season 5 lands on our shores on March 9th. Are you ready? #TLK5 #TheLastKingdom pic.twitter.com/jX5q410urF

Season five’s official renewal announcement came on July 7 2020. The show’s executive producer, Nigel Marchant claimed that he was proud that The Last Kingdom’s previous season got tremendous reviews and even made it to Netflix top 10s. So the cast and crew members are excited to offer loyal fans the chance to follow Uhtred in his final legendary quest.

Season 5 is set many years after the events of season 4, where king Edward is still striving to unite the Saxon Kingdom to fulfil his late father’s wishes. Though the Danes and Saxons cohabitate peacefully, their harmony can only exist for so long.

Uhtred is the official protector of Aethelstan, Edward’s out of wedlock son and the future King of England. However, Lord Aethelhelm secretly wants his grandson Aelfweard, Edward’s other son, to be king.

Uhtred suffers great loss, and his life is at risk from numerous enemies. He is forced to choose between love and loyalty on his quest to fulfilling his destiny.

Who’s New and Who Returns in Season 5? 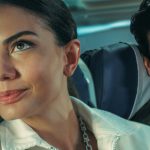 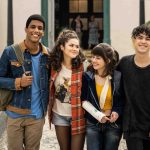