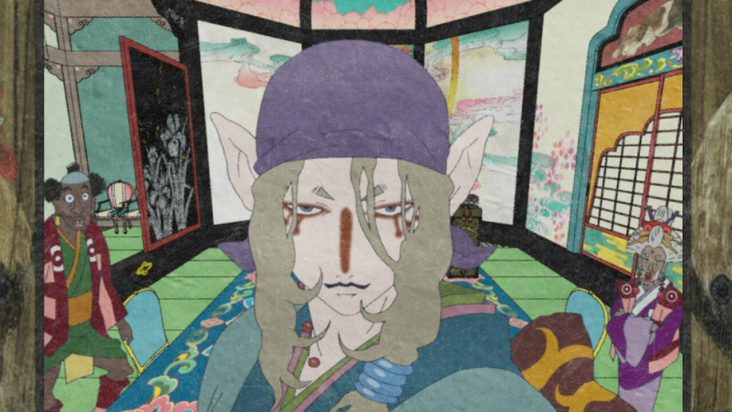 “Mononoke” are monstrosities that embody the unwell intentions of Humans. Kasuruiri while being an itinerant, possesses vast knowledge about Mononoke. He uses his cunning to find the shape, reason and truth behind the Mononoke that confront him and puts an end to their suffering. Initially the Mononoke anime was released in 2007, it aired to thrilling reviews and has garnered an 8.43 rating on MyAnimeList- a feat only 574 anime to ever air have outstretched themselves to.

A movie or anime might definitely be in the works as 15 years later in 2022, Twin Engine (the owner company) did an anniversary celebration to the series. They also released several volumes of the manga adaptation that took place from 2008 to 2016. This strengthens the rumour ever further.

Keep following us for updates regarding every news and rumour about your favourite anime and be sure to check out our other articles, such as on Netlix’s new Vampire in the Garden Anime. 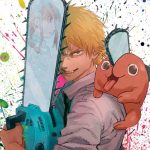 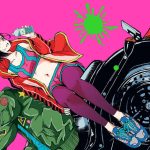