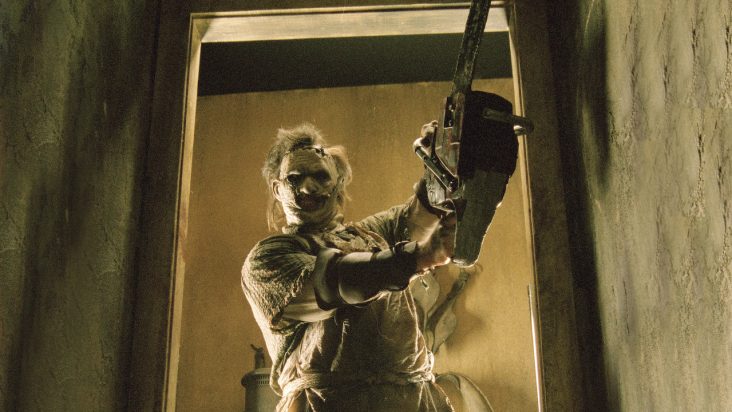 On Friday, January 28, Netflix promised us a trailer of the sequel Texas Chainsaw Massacre (2022), and without fail, it’s finally here!

The exclusive poster for TEXAS CHAINSAW MASSACRE is here.

The trailer just premiered fresh outa the oven and delivers the right gory bloodbath as well as a hella scary Leatherface to keep you at the edge of your seat. Watch below!

The new horror flick is a combination of Marcus Nispel’s 2003 readaptation and Tobe Hooper’s original 1974 classic as it brings back Sally Hardesty-Enright, the sole survivor of Leatherface and his sadistic family’s cultic practices.

Netflix’s Texas Chainsaw Massacre trailer forecasts Leatherface unleashed upon a new generation, and it seems like Sally may be the answer to the vestige as she had survived a similar hellish experience 50 years before.

If you’re a true horror fan, I’m sure you can certainly relate the film’s theme to Halloween‘s, and it looks like Sally is going to be the new Laurie Strode. She’ll go head-to-head with Leatherface after experiencing his initial savage.

Unfortunately, Marilyn Burns, who portrayed Sally in the original Texas Chainsaw Massacre, won’t reprise the role as she passed on in 2014. Olwen Fouéré recasts the character. Joining her are Mark Burnham as Leatherface, Sarah Yarkin as Melody, Elsie Fisher as Lila (Melody’s sister), Jacob Latimore as Dante (Melody and Lila’s close friend), Moe Dunford as Richter, Alice Krige as Mrs Mc, Neil Hudson as Ruth, Sam Douglas as Herb, William Hope as Sheriff Hathaway, Jessica Allain as Dante’s girlfriend and Jolyon Coy. John Larroquette reprises his role as the movie’s narrator from the original film and its 2003 remake. 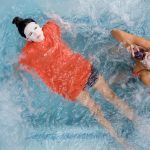 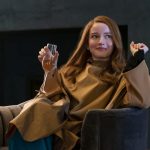