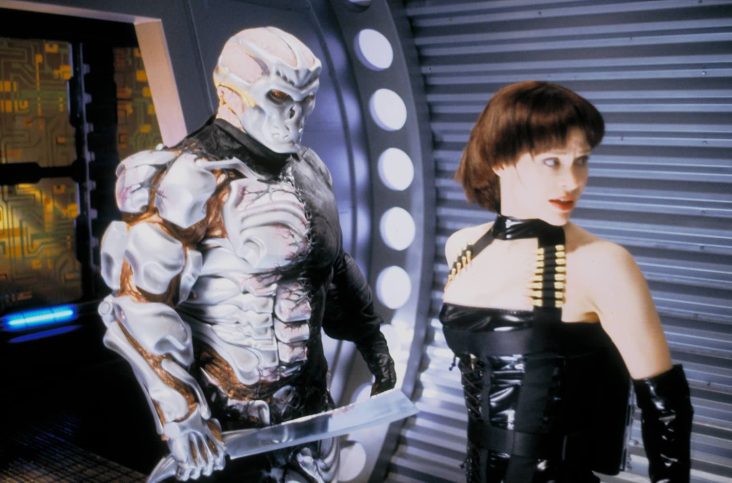 By all means necessary, please do not consider Jason X as a horror film. If all else fails and you really think that Jason deserves the mantle of Halloween legends, then maybe Jason’s knack for gore ramps it up the horror scale. However, even then, it’s more of a sci-fi comedy film if anything. Jason Vorhees and space? I mean, that doesn’t sound horrific to me. If you’ve been a fan of the Friday the 13th series, you know this isn’t the type of movie it puts forward. At this point, Jason’s been to the classic Manhattan and the depths of the underworld––putting him in space isn’t all that surprising for a guy in a musk who just destroys everything in his way.

What is Jason X all about?

The thing is with Jason X, you don’t need the other IX (see what I did there?) to understand, and maybe even appreciate it. If there’s only one thing you should know about the franchise, it’s that Jason, wearing a hockey mask, is on a bloodlust spree and wants blood on his machete––no matter the cost. He did go to space to satisfy his cravings.

As for what happens in Jason X, a group of scientists and the military are working on Jason’s (Kane Hodder) body. Rowan LaFontaine (Lexa Doig) suggests that they should cryogenically freeze the masked killer. As she gets ignored, Jason obviously goes on a killing spree inside the facility. When Rowan is faced with incredible Jason-filled fear, she sends him into a cryogenic chamber but is dragged alongside him and gets stabbed in the process. After being frozen for 445 years, they wake up in the year 2455. A class from ruined Earth finds out about the two bodies and the professor loads them onto their spaceship.

Of course, you know by now that this isn’t the smartest decision made by man. Jason awakens, goes on a killing spree, and that’s what Jason X is for you. It isn’t much but it does the Friday the 13th job very well. Now, once you consider the film to not be a horror sequel but more of a comedic, sci-fi even film, then you won’t be disappointed one bit. In fact, it actually becomes quite enjoyable. It’s literally Jason Vorhees, on a spaceship, murdering people. As classic as it is, we have to point out that the acting wasn’t amazing, the sets are economical at best, the cinematography and the VFX are, well, they’re that of classic horror movies.

When is Jason X leaving Netflix?

I still can’t believe Netflix had the rational decision to show this, but it is what it is. It’s a franchise that continuously entertains you anyway. If I were given a chance to watch it all over again, I’d do it for the banter and the good time it gives. Enjoy this relentlessly before it leaves the streaming giant on the 30th of June, 2021. 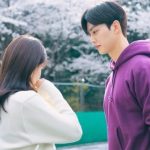 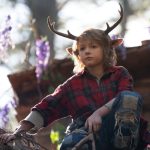