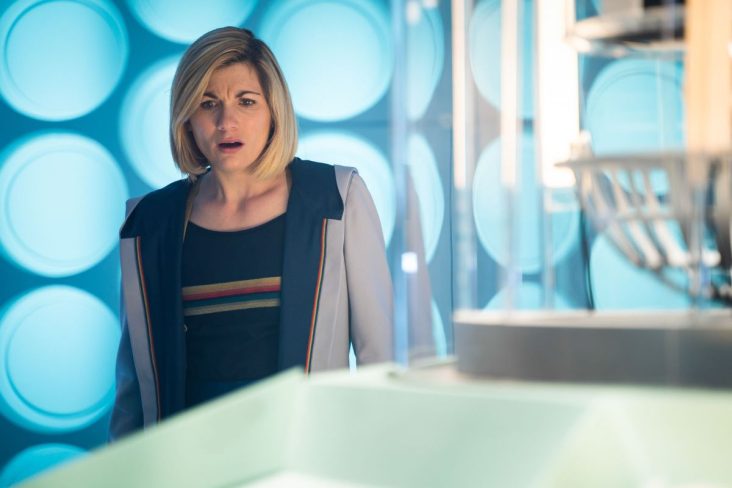 An apple a day keeps the doctor away, they said––and I think we ate too many apples. The latest Doctor Who holiday special titled Revolution of the Daleks concluded with––SPOILER ALERT––Graham (Bradley Walsh) and Ryan (Tosin Cole) leaving the series. Now, this isn’t looking too well for the series as the upcoming 13th season could see the departure of The Doctor as well.

Reportedly, Jodie Whittaker plans to leave the series after portraying the legendary Doctor for three well-acclaimed seasons. According to the report, Whittaker wants to follow in the footsteps of the Doctors who went before her. It’s been known that her predecessors have taken on the titular role for three seasons and then closing the curtains.

“It’s all very hush-hush but it is known on set that Jodie is leaving and they are gearing up for a regeneration,” quoted by a writer from the U.K. tabloid. “Her departure is top secret but at some point over the coming months the arrival of the 14th Doctor will need to be filmed. It’s very exciting.“

BBC is refusing to comment on the issue and that just leads to more speculations. Notable names such as William Hartnell, Patrick Troughton, Peter Davison, Sylvester McCoy, Matt Smith, and Peter Capaldi all played the titular role of The Doctor before leaving after three seasons. David Tennant is also included in the list if it was limited to three seasons, but Tennant starred in a couple more episodes before passing the baton.

Now, if Whittaker proves to be leaving after her third season, the question now is who will be taking control of the TARDIS? Well, let’s all finish the 13th season first that is slated to premiere later this year. 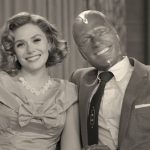 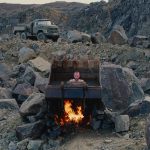