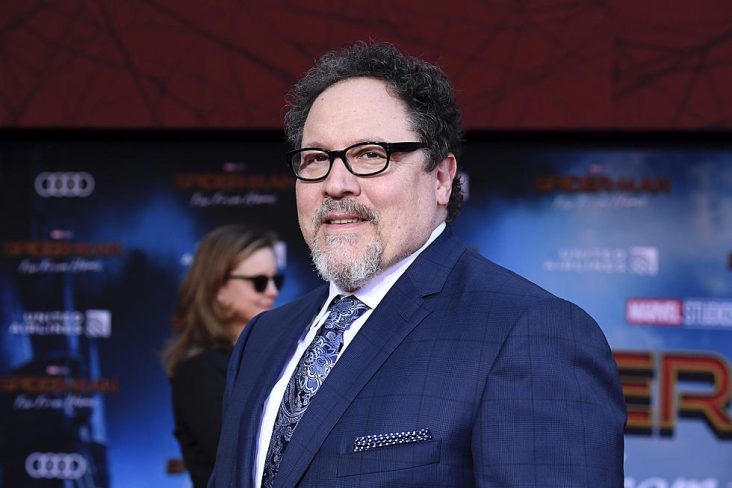 Speaking to Good Morning America, Star Wars writer, director and producer Jon Favreau has shined a light on some of the questions that have emerged in the aftermath of a bumper batch of Star Wars announcements – and that jaw-dropping Mandalorian season finale.

With the series ending on the bombshell news that Boba Fett will have his own show airing in December 2021, many fans were left in confusion, unsure whether this meant The Mandalorian season three would shift focus away from lead character Din Djarin and towards Temeura Morrison’s Fett.

Favreau confirmed that Fett will get his own show and it will be separate from The Mandalorian, and also reassured viewers that Mando s3 will be ‘back with the main character we all know and love.’ Que a big sigh of relief from all Pedro Pascal lovers out there.

He also revealed news of the schedule, confirming that the next Star Wars series to land on Disney+ will be The Book of Boba Fett, with production of the spin-off already underway alongside pre-production of The Mandalorian season three.

He went on to talk about Mark Hamill’s involvement in the show and the difficulty in keeping the Star Wars’ veterans’ shocking cameo a secret throughout production. ‘It’s very hard to keep a secret nowadays – especially with Star Wars because people are so curious about it,’ he said. ‘There are so many people involved with the process. We were so scared right up until it aired that the cameo was going to be leaked.’ 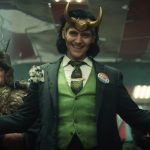