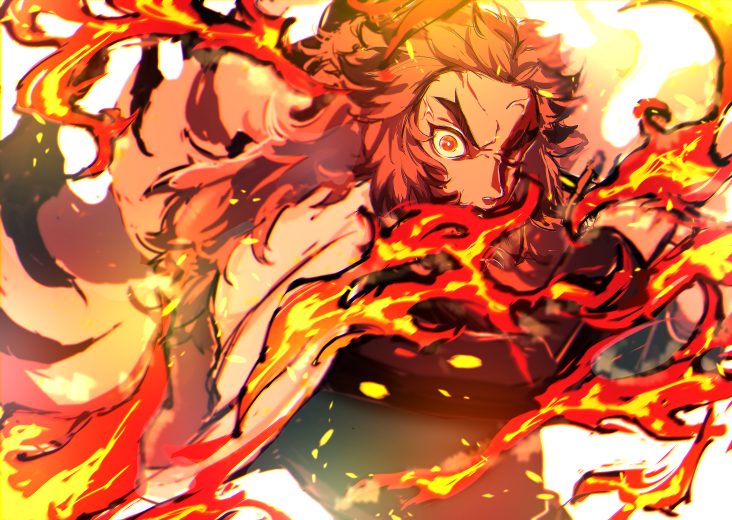 His scorching passion and unwavering resolve to safeguard life with every fibre of his being, made Rengoku Kyojuro instantly resonate with the hearts of Demon Slayer fans. His first appearance was during the Demon Slayer Corps gathering in season one. And when Demon Slayer: Mugen Train was announced as the Introductory film entry into the franchise, everybody was stoked about what fiery adroitness the Flame Hashira will display.

If warmth could be depicted both in technique, and kindness, none would be better suited to it than Rengoku Kyojuro. He appeared greatly enthusiastic when it came to his duties as the Flame Hashira, and his cheerfully welcoming attitude brought alive the rather serious Demon Slayer Corps.

RELATED: How Old Are The Demon Slayer Characters

Fans were excited to see him stretch his legs against a member of the Twelve-Kizuki, but the world is a wicked place, especially one infested with Demons, and so teary-eyes were what awaited all those who chose to watch the Mugen Train film.

Is Rengoku dead for good?

Yes. The seemingly indestructible paradigm of justice, the Flame Hashira, succumbed to fatal wounds dealt by the Upper Moon 3, Akaza.

Most fans were in totally acceptable denial when they witnessed the most vibrant of characters in the Demon Slayer franchise to pass on so unexpectedly. What felt as if it was a prank at first, left the entire audience traumatized.

In the movie Mugen Train, Enmu appeared as having taken the entire train hostage. Rengoku and our misfit trio (Tanjiro, Zenitsu, and Inosuke) arrived to deal with the Lower Moon. The capabilities Rengoku displayed left jaws open wide. He alone was able to fend off most of what Enmu could devise. 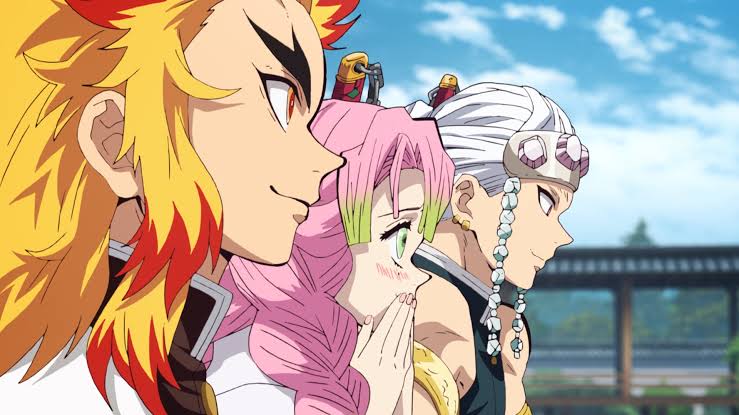 After a fearsome struggle for saving the train, out of the mist appeared Akaza, an upper ranked Demon. Akaza was covered with tattoos, his eyes reading Upper Moon-3, and his sinister smile suggested he shouldn’t be taken lightly.

However, if you bare your fangs at innocent people, my bright red flame blade will burn you to the bone!

Eventually, Akaza made a run for it as it was time for the sun to rise. This left audiences emanating despise for the Demon who would later appear in the Entertainment District Arc.

Did Rengoku have to die?

In truth, his death did not seem justifiable to most fans. He was finally beginning to have some character development. Even his short screen time made most people fall in love with him, a feat many characters aren’t even able to pull off in the span of an entire series. At best his death was understandable if he had fought Muzan, or till a later pivotal point of the series. 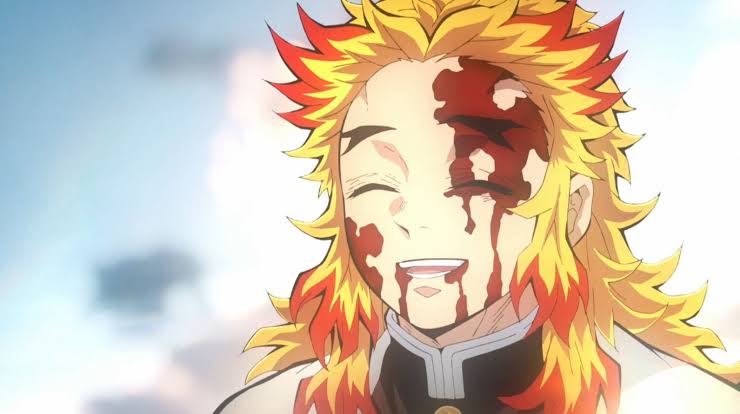 Rengoku’s death struck hard at fans, because as soon as they fell in love with his unflinching devotion to protect the innocent, he was killed brutally. Though he may have had died during the events of Demon Slayer: Mugen Train, his sacrifice till this day has fans declaring him as their most cherished character.

What was the aftermath of Rengoku Kyojuro’s death?

When such a beloved and cheerful character moves on towards the afterlife, everyone who ever knew that person falls victim to depression and grief. As was seen with Tanjiro and the others. They all couldn’t fathom processing the loss of a force so great as Rengoku. Months after, they were blaming themselves for letting the Flame Hashira down, and that resulted in them undergoing self imposed harsh training. 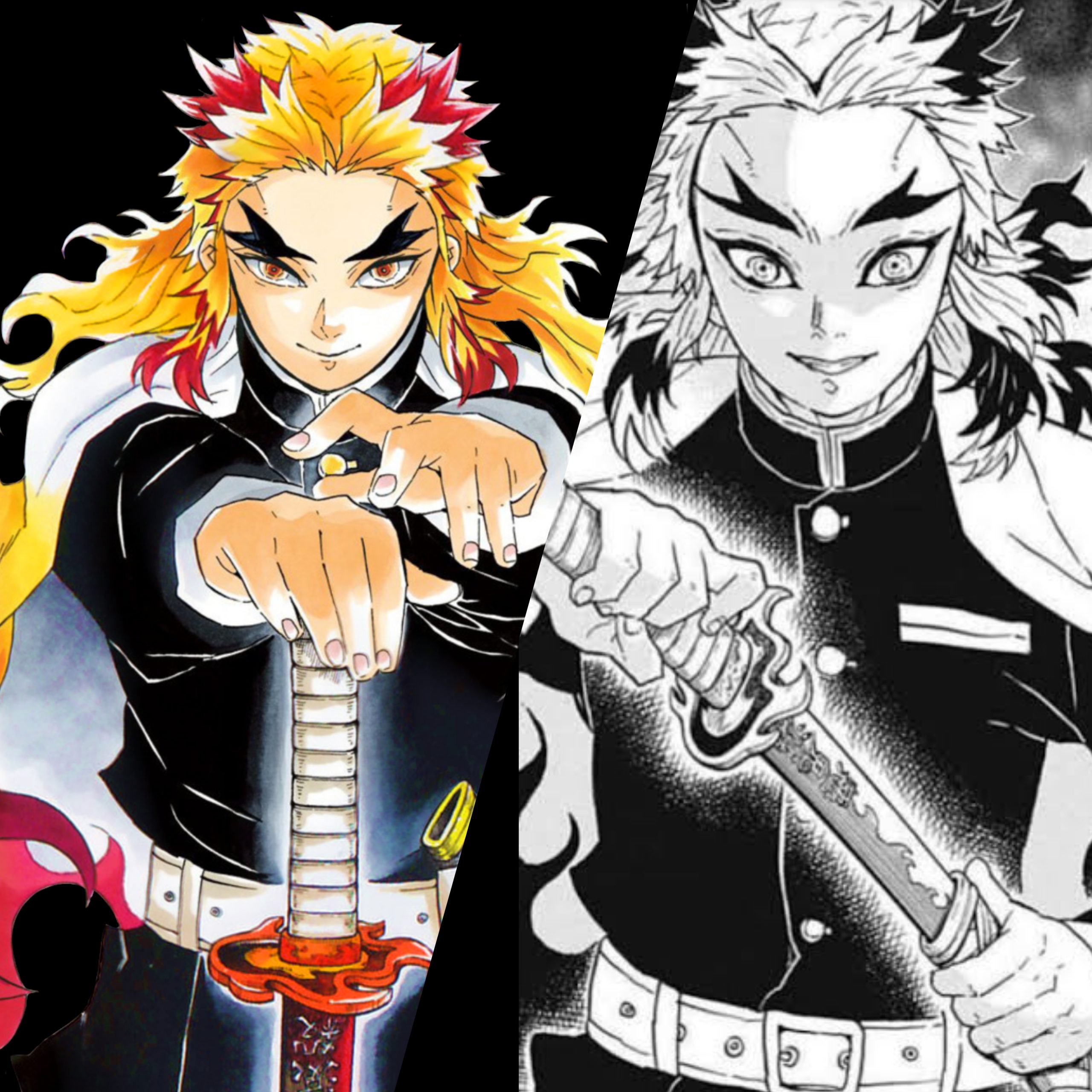 Go ahead and live with your head held high. No matter how devastated you may be by your own weakness or uselessness, set your heart ablaze. Grit your teeth and look straight ahead.

The remaining Hashira’s, along with the leader of the Corps Kagaya Ubuyashiki, were seen tearing up for the great sacrifice displayed by Rengoku. 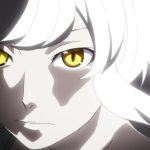 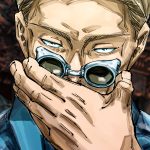