It’s been a few months since one of the popular manhwas The Legend Of The Northern Blade released chapter 130, the last chapter for season 1 since the artist and author of this manhwa decided to take a break for them to rest and prepare for a better storyline for this series. After reading the breathtaking ending of season 1 a lot of fans were very eager to know when would be the release date of chapter 131 or the start of season 2.

Story of Legend Of The Northern Blade 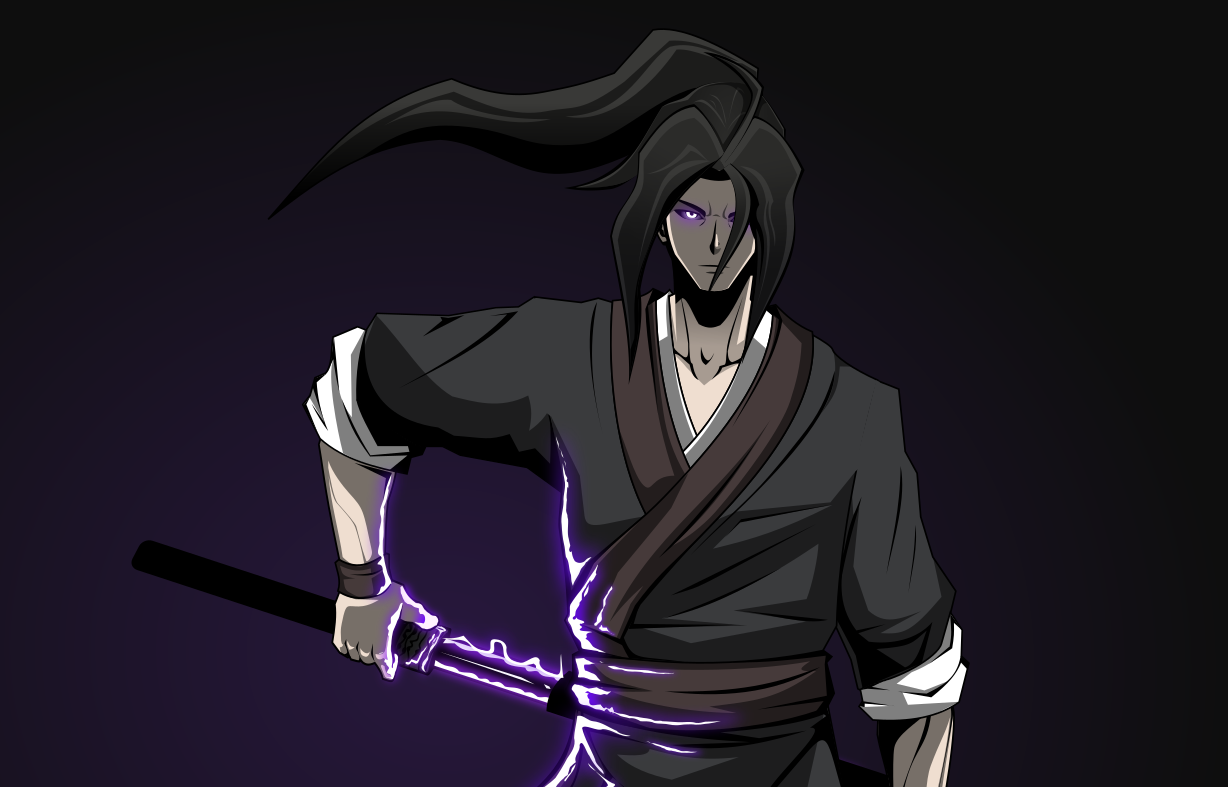 Legend Of The Northern Blade is a manhwa created by Woo-Gak. It is a masterpiece with a story of the warriors of the Northern Heavenly Sect who fought for decades to protect the world from the Evil Sect. It depicts the story of Jin Kwan-Ho the 4th Leader of the Northern Heavenly Sect who was accused of being a traitor, forced to disband his beloved sect, and commit suicide in exchange for letting his son Jin Mu-Won live.

Jin Mu-Won the main protagonist of Legend Of The Northern Blade trains to master the supreme fighting techniques of his father and his predecessors. He then avenges his father’s death and kills villains who want to conquer the world.

If you have read the ending of season 1. It is very clear that season 2 will continue the story of Jin Mu-Won trying to rebuild the Norther Heavenly Sect. We all saw that all of his retainers support him after he announced that he will rebuild the sect. Expect that the chapters will get more intense.

Legend Of The Northern Blade Chapter 131 Season 2 is rumored to be released this October 2022 and will be serialized on Tappytoon’s official website.

According to some unverified accounts on Twitter and Instagram the author will not take more than 6 months to take a rest and he knows that a lot of fans are waiting for season 2. 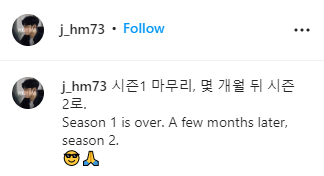 Will Legend Of The Northern Blade Get An Anime?

Follow the story of Jin Mu-Won as he rebuilds the fallen Nothern Blade sect. Don’t forget to leave a comment below! 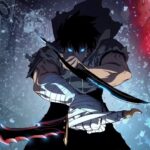