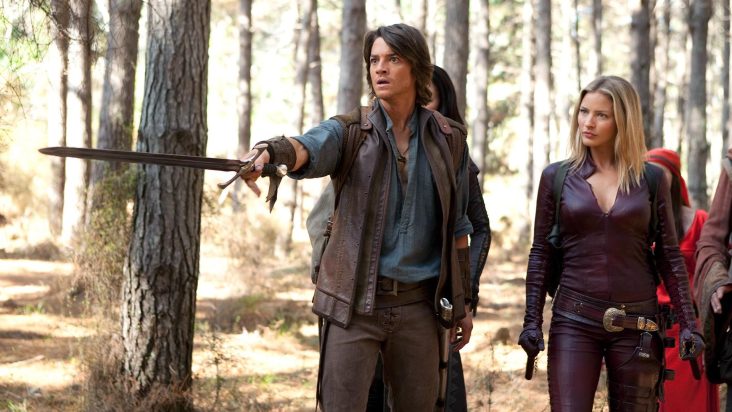 A press release has been issued confirming that Legend of the Seeker will be returning with all new episodes this Fall in the US.

Burbank, CA. – July 6, 2009 – After a successful and thrilling first season run, the popular, epic action-adventure series “Legend of the Seeker,” starring Craig Horner, Bridget Regan and Bruce Spence, returns for a highly-anticipated second season this fall.  Shot with the exotic and rugged New Zealand landscape as its backdrop, the weekly series will resume production on 22 all-new action-packed episodes this month.  Combining elements of fantasy, adventure, magic, mystery and romance with state of the art visual effects and a high level of action, “Legend of the Seeker” is an adaptation of internationally best-selling author Terry Goodkind’s Sword of Truth book series.

When woodsman Richard Cypher’s (Craig Horner, “Monarch Cove” and “Blue Water High”) life gets turned upside down after discovering that he has a profound destiny to fulfill as the Seeker, he is thrust into an unfamiliar world of magic, sorcery and evil. With Kahlan (Bridget Regan, “Sex and the City” and “Six Degrees”) a woman with magical powers of her own, and a wise old wizard named Zedd (BRUCE SPENCE, “Mad Max 2″ and “The Matrix Revolutions”) by his side, Richard fights to protect innocent lives by confronting dangerous and evil forces.

In the upcoming second season, Richard, Kahlan and Zedd will encounter an array of rich and compelling new characters, both good and evil, and they will be tested in ways that they never could have imagined. The trio will discover that in defeating the bloodthirsty tyrant Darken Rahl, their victory is short-lived as they inadvertently unleashed an even greater evil on the world.  ”New and even more ferocious villains will be introduced in the next chapter of Richard’s journey that will astonish viewers,” commented Executive Producer Ken Biller.

“Legend of the Seeker” is from the talented team behind the long-running, successful series “Hercules: The Legendary Journeys” and “Xena: Warrior Princess,” and the studio that produces primetime network hits including “Lost,” “Grey’s Anatomy,” “Desperate Housewives,” “Ghost Whisperer” and “Army Wives.”  The series is produced by ABC Studios and distributed by Disney-ABC Domestic Television.  Ken Biller, Sam Raimi, Rob Tapert, Ned Nalle and Josh Donen serve as executive producers. “Legend of the Seeker” is broadcast in more than 95 percent of the country, including all of the top 50 markets.  The series airs Saturdays and Sundays in national syndication.

I also have it on good authority that the Season 1 DVD will be announced soon and a second press release with bonus information will be issued next week.

Although not officially announced, the air date for the new season is rumored to be October 31, 2009. 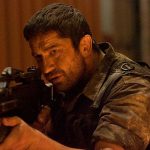 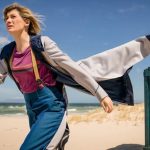