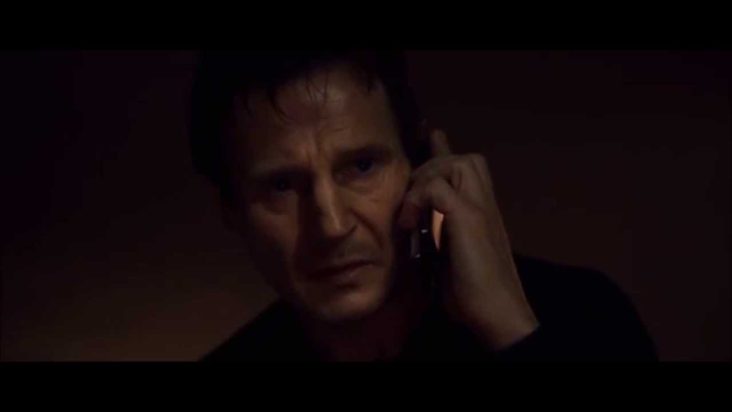 Liam Neeson has established himself as one of Hollywood’s most dependable action performers over the last decade. Whether it’s tackling the elements for vengeance, defending his family from traffickers, or facing divine epics, the Oscar contender has done it all. Neeson must once again battle nature in order to preserve lives. The Ice Road will be available on Netflix soon, and a trailer for it has been released.

‘The Ice Road’ Plot and What Should We Expect

Liam Neeson will star alongside fellow Oscar winner Laurence Fishburne in a mission to save laborers imprisoned in a Canadian diamond mine in this action-thriller. They have less than 30 hours to rescue the miners’ lives while traversing a thawing ice road. They don’t realize, however, that they’ll have to face some unknown forces as well, as corporate interests and secrets will obstruct their rescue effort. Together with their crew, they face a number of challenges along the route, including the titular ice road, personal interests, and nefarious corporate groups.

While the teaser shows dramatic action and unexpected plot twists, it appears that teamwork will be a major theme throughout the film. While the two leads serve as the cast’s cornerstones, the brilliant supporting cast also adds to the intrigue. As they travel across the ice road, Benjamin Walker, Amber Midthunder, and Marcus Thomas fill out the crew. On the other hand, Matt McCoy and Matt Salinger, both veteran performers, are expected to play the plot’s human villains.

Liam Neeson’s final action picture is The Ice Road. According to the actor, the reason for his retirement from action films is due to his age. With little effort and tremendous returns, the Oscar nominee has upgraded everything from the Taken series to Non-Stop to Marksman. But Neeson’s appearance in the Netflix action film isn’t his last in the genre; he’ll also appear in the thriller Memory, which is now in production.

As Neeson himself has stated, it is time for him to move on from action films and focus on other areas of his profession. The Ice Road will be available on Netflix on June 25 if you want to watch and support one of the actor’s final roles in the genre. 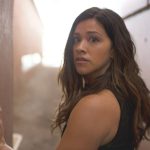 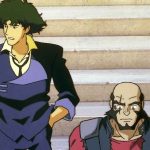