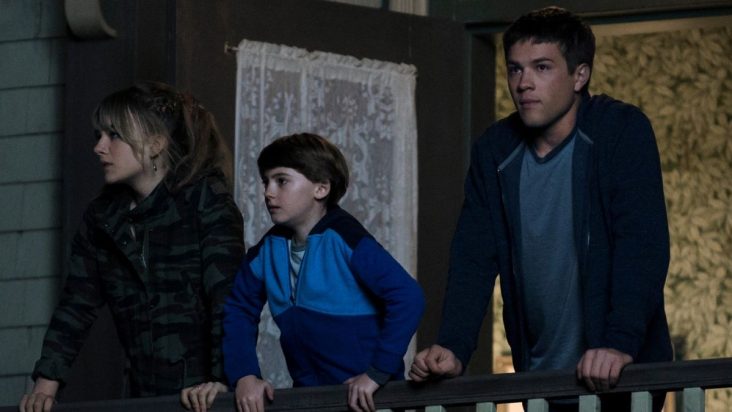 Locke and Key fans, the cast has some news for you: The show has been picked up for Season 3!

But first, Season 2 will arrive in 2021! pic.twitter.com/d4c0dheBkZ

Lately, Netflix has been loving renewing their series before a prior season comes out. The series was picked up for a second season in March, just before the pandemic was becoming a global catastrophe. Production, however, was already affected and was delayed by a couple of months.

Alongside the third season renewal comes an overall deal between co-showrunner Meredith Averill and Netflix. Included in the deal are TV shows and “other projects”––so it wasn’t just Locke & Key getting the big reveal.

“I’m incredibly grateful to have found a home at Netflix where I feel constantly supported, challenged and inspired. I look forward to continuing and expanding our relationship,” Averill, sharing the showrunning duties alongside Carlton Cuse, said.

“Carlton and Meredith have built an incredible world in Locke & Key and we’re excited to have the Lockes return for more in the third season,” added Brian Wright, Vice President of Overall Deals for Netflix. “I’m delighted to expand our creative partnership with Meredith Averill, a talented creator with a keen eye for best-in-class horror and supernatural storytelling.”

“We have some incredible adventures in store for the Locke family in season three, and could not be more excited to continue telling our story with our great partners at Netflix,” Cuse added.

There you have it. If Cuse’s words don’t provide just enough for you to be excited about the third season, then I don’t know what will. If anything, let’s all drench in anticipation as the second season of the series is still yet to come. 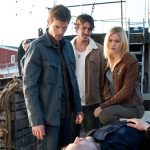 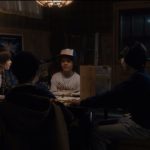