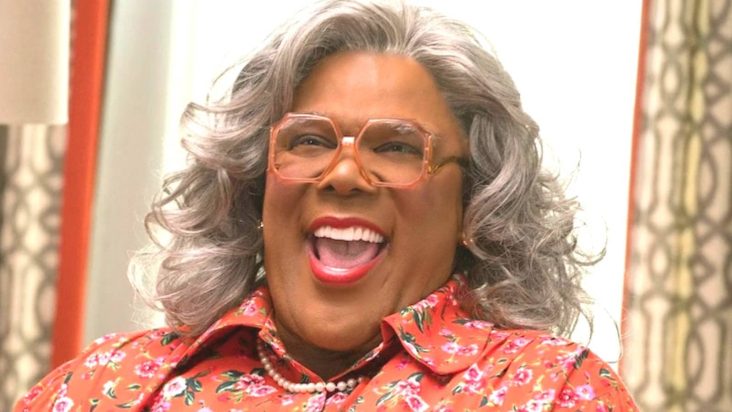 Your long-waited Madea’s Homecoming Trailer and posters are out now on Netflix. The star comedian Tyler Perry has captured the media’s attention with his pop culture-motivated promotional posts featuring other celebrities.

Everyone’s ideal character had announced his retirement from the series after featuring in A Madea’s Family Funeral in 2019. However, as he stated to the Entertainment Weekly, his return offered the much-needed laughter and relief from the tough COVID-19 times.

“The world’s current state has had nobody laughing anymore. What can I do within my power to get people laughing again? Our only savior would be the rib-cracking Madea.” Perry speaks.

“She’s Back.”- tweeted on June 8, 2021, from the iconic character’s Twitter handle @tylerperry; This is a piece of naked evidence that we will be getting more of the no-nonsense grandma’.

This 12th instalment also hinted at developing an LGBTQ storyline to recognize the current climate.

Your favorite granny’s age is also revealed at a glimpse.

Get the movie’s trailer on Netflix’s official YouTube channel as we await its premiere on Friday, February 25, as hinted by Netflix: 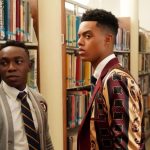 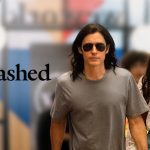