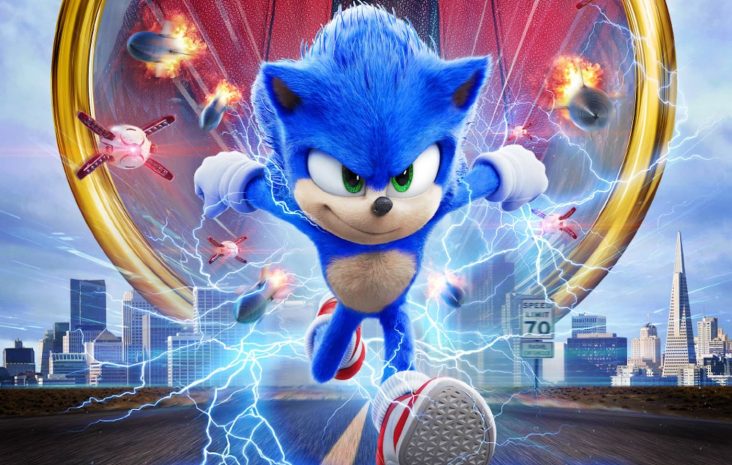 Netflix has really been satisfying their newfound love for animated series. Only recently, the streaming giant has confirmed that SEGA and Man of Action Entertainment’s animated Sonic The Hedgehog TV series has found its home on Netflix.

Yes, it's true! SEGA’s legendary video game icon Sonic the Hedgehog will star in a new 3D animated series from @SEGA, @WildBrainStudio and @ManOfActionEnt premiering on Netflix in 2022. pic.twitter.com/ydJto8c8i8

Set to premiere in 2022, Sonic Prime was first teased to fans in December of 2020 through a tweet but was since removed. However, fans were quick on their feet to take screenshots of the tweet as evidence.

“Man of Action Entertainment are incredibly excited to help introduce the iconic Sonic to a whole new generation of fans via this epic, world-bending, high-adrenaline adventure that honors his legacy,” the creative collective stated to a number of outlets.

“Sonic is a beloved character and holds a special place in everyone’s heart including my own,” Dominique Bazay, Director of Original Animation of Netflix, stated. “I spent many hours with the ‘Blue Blur’ as a kid and it’s a privilege to be able to bring this character everyone knows and loves on a brand new adventure with Netflix — one that a generation of loyal fans and brand new fans around the world can enjoy,” he continued.

The Sonic franchise has been big the past few years. What’s most surprising is that we’re not even talking about the realm of games, but the world of the entertainment industry. Last year was a good example for this case as the franchise decided to come to the big screen through Jeff Fowler’s Sonic the Hedgehog––breaking what seems to be the curse for movie adaptations of video games by becoming a box office success.

Well, we’re all excited for the 24-episode Netflix series and hoping for an equally successful one. 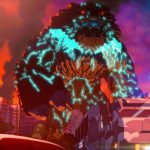