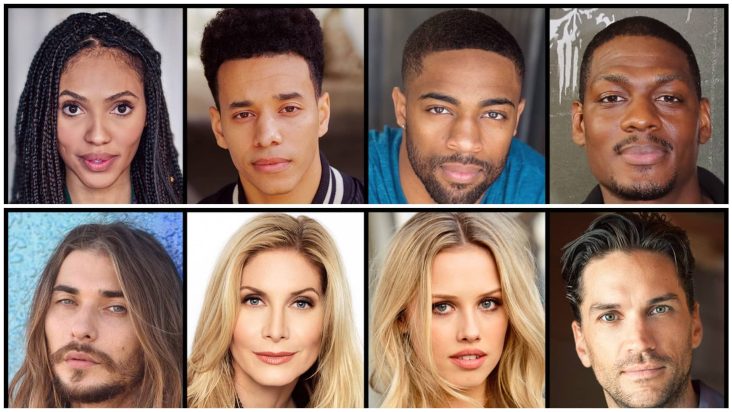 Get your holy water and garlic ready, this Netflix vampire romance series has finally completed its main cast. Soon enough, First Kill will finally set out to hunt you down. As you go down the list of actors (and maybe even the plot), you’ll see an obvious difference between this vampire content to other vampire content. For one, their natural enemies aren’t humans who transform into wolves. Hopefully, this removes the stigma within the vampire canon where all a vampire has to be is sexy, seductive, and prowls in the dark.

What is First Kill all about?

“First blood,” says the DOTA 2 announcer. In the show, it’s finally teenage vampire Juliette Fairmont’s (Sarah Catherine Hook) time to make her first kill to secure her place in a powerful vampire family. As she sets her eyes on a new girl in town, Calliope Burns (Imani Lewis), she soon comes to realize that Calliope is actually a vampire hunter from a family of celebrated and prestigious slayers. As both find out that they’re natural enemies––killing each other would need ultimate precision and planning.

The series is based on Victoria “V.E.” Schwab’s short story of the same name that was published in September 2020 under the Imprint story collection, Vampire Never Get Old: Tales with Fresh Bite. Considering the potential of the story, Netflix has ordered eight episodes and has begun production relatively recently.

Who are attached to First Kill on Netflix?

Alongside the leads Sarah Catherine Hook and Imani Lewis, Netflix has recently announced the additional eleven talents to the cast of the series. Let’s split it into two teams: the vampires and the vampire hunters.

The Fairmonts, the vampire family, are as follows:

As for the Burns family, the vampire hunters:

Outside of that, we have MK xyz as Tess, Jonas Dylan Allen as Ben, and Robert Mendez as Noah. Yes, MK xyz is a real name and it’s super cool like that.

Schwab, the creator of First Kill, will also be serving as the co-writer and executive producer of the series. However, the full power of the behind-the-camera team isn’t unleashed fully yet. The series recently entered production with Felicia D. Henderson, known for her work on Gossip Girl, The Punisher, Empire, and even Soul Food––serving her time with First Kill as co-writer, executive producer, and showrunner. Emma Roberts and Karah Preiss are also involved in the series as executive producers under the Belletrist Productions name. Yup, that’s the same Emma Roberts from We’re the Millers indeed! 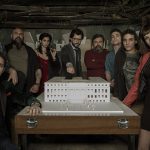