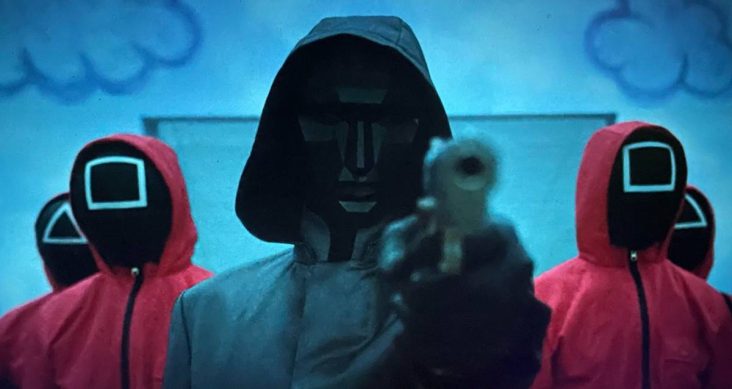 It’s official! Netflix gives the green light for the 2021 breakout series, Squid Game. Much to the show’s fans delight, the co-CEO and chief content officer of the streaming company, Ted Sarandos, confirmed that Squid Game will have another season’s run.

Since the violent South Korean drama was the most-watched TV show on Netflix in 2021, Sarandos affirmed that the company will experience tremendous growth even outside the streaming service in the form of merchandise, live experience and games.

The news doesn’t come as a surprise, though, as the show’s creator Dong-hyuk had hinted Squid Game’s second run late last year. “There has been high demand and so much adoration for the series. So, I felt the need to create a second season,” he said last fall.

🚨 – Squid Game Season 2 has officially been confirmed by Netflix. pic.twitter.com/eqGRQfXI7F

Additionally, Squid Game is Netflix’s biggest TV show so far. It garnered 1.65 billion viewership hours within the first month of its debut on the platform.

The survival drama show also broke the record at the 2022 Screen Actors Guild Awards for the first non-English language series and pioneer Korean show to get nominated for stunt ensemble, and a dramatic cast including actress Jung Ho-Yeon and actor Lee Jung-Jae.

Since Squid Game season 1 was first announced in 2019, with production taking two years before premiering in September 2021, we expect season 2 to probably arrive in late 2023. It’s going to be a long wait, but it’s an absolute relief knowing that season 2 is in the works! 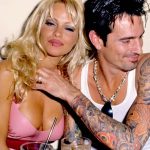 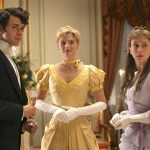