Looks like Netflix is starting to further their libraries in anime as it has never shone so brightly. Recently, the streaming giant has announced that they have signed four partner deals with four different animation studios. Namely, the studios are Japan’s NAZ, Science SARU, MAPPA, alongside South Korea’s Studio Mir.

The four animation studios easily transition into the output deals the streaming giant has been longing for the genre. With already existing partnerships with Anime, Production I.G., Sublimation, Bones, and Powerhouse Animation, Netflix is soon to become the most dominant platform for animated series––next to anime-based platforms, of course.

The future is looking more animated than ever. We’re partnering with four more studios to bring you the best in anime as NAZ, Science SARU, Studio Mir, and MAPPA join a line-up of heavy hitters including Production I.G, bones, Anime, Sublimation, and David Production. pic.twitter.com/mRqwdMqiib 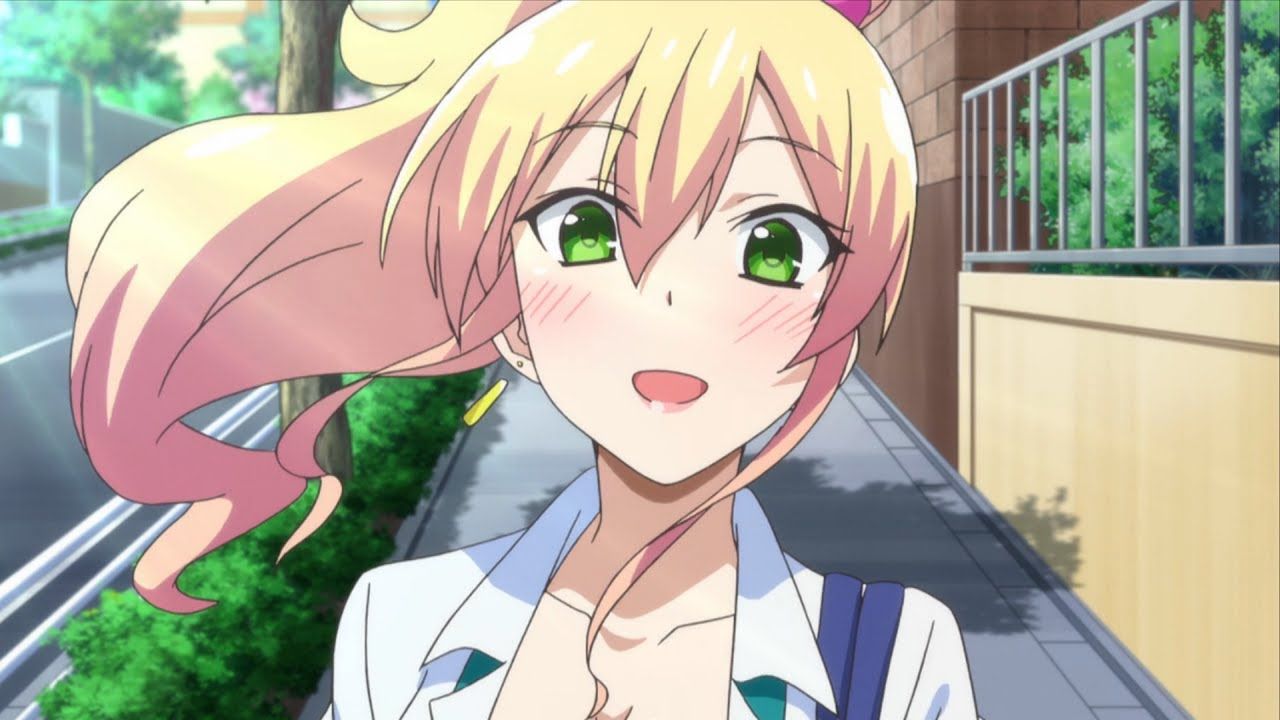 Out of the four mentioned studios, Naz proves to be the smallest of the bunch. However, it still holds great value for the streaming giant. The animation studio is known for its adaptation of the manga series by Meguru Ueno, My First Girlfriend is a Gal.

2020 has been a big year for Naz as they released Id: Invaded––an original work. Despite it not being on the streaming platform just yet, we’re likely to see the series in its purest form once everything has settled in the future. 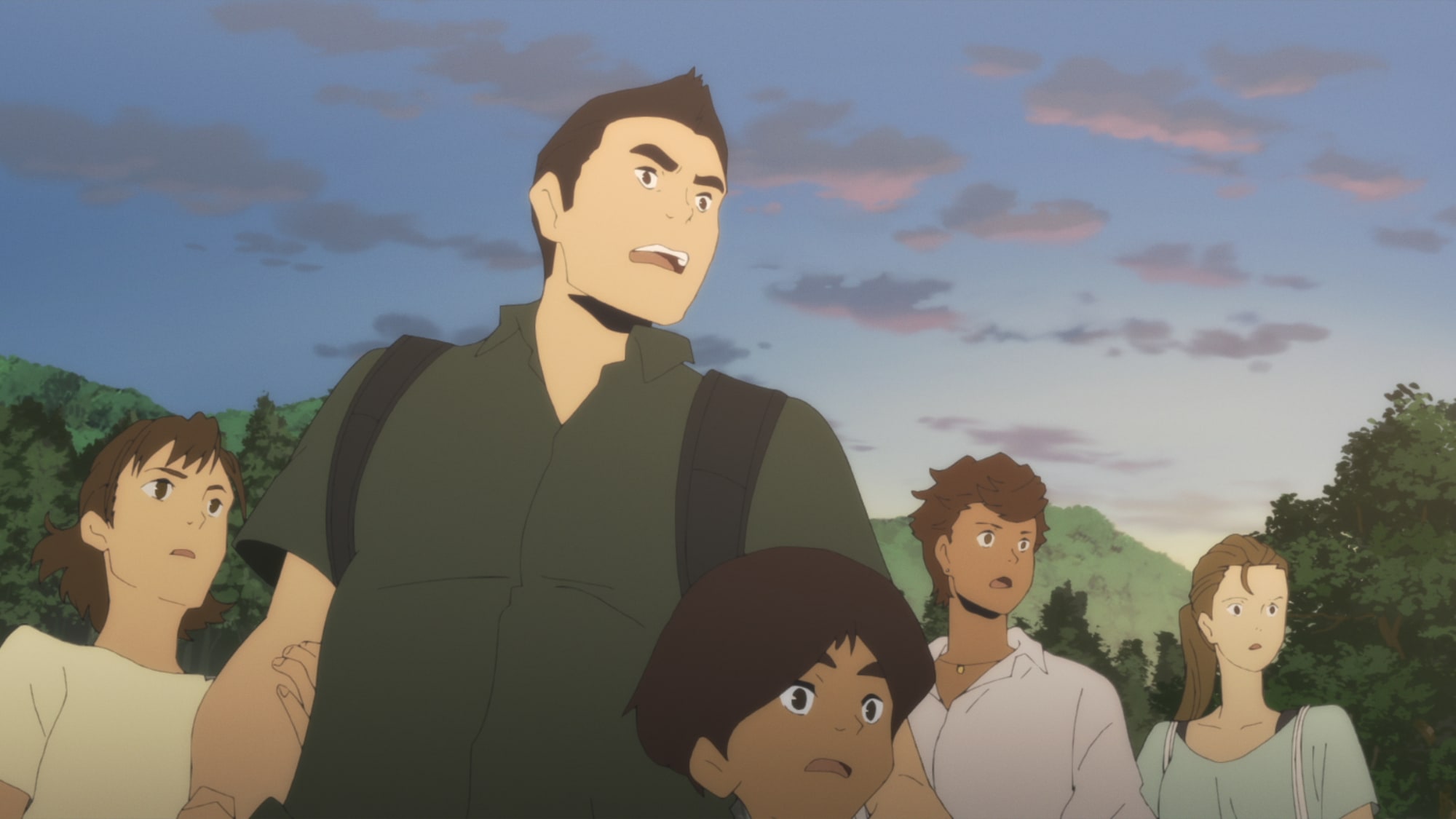 One of the more formidable pillars of the four, subscribers is no stranger to the works of the animation studio. Science SARU boasts of two Original animes on the streaming giant as we speak, Japan Sinks: 2020 and Devilman Crybaby. With the former being so successful with the platform, Netflix is surely proud of this acquisition. 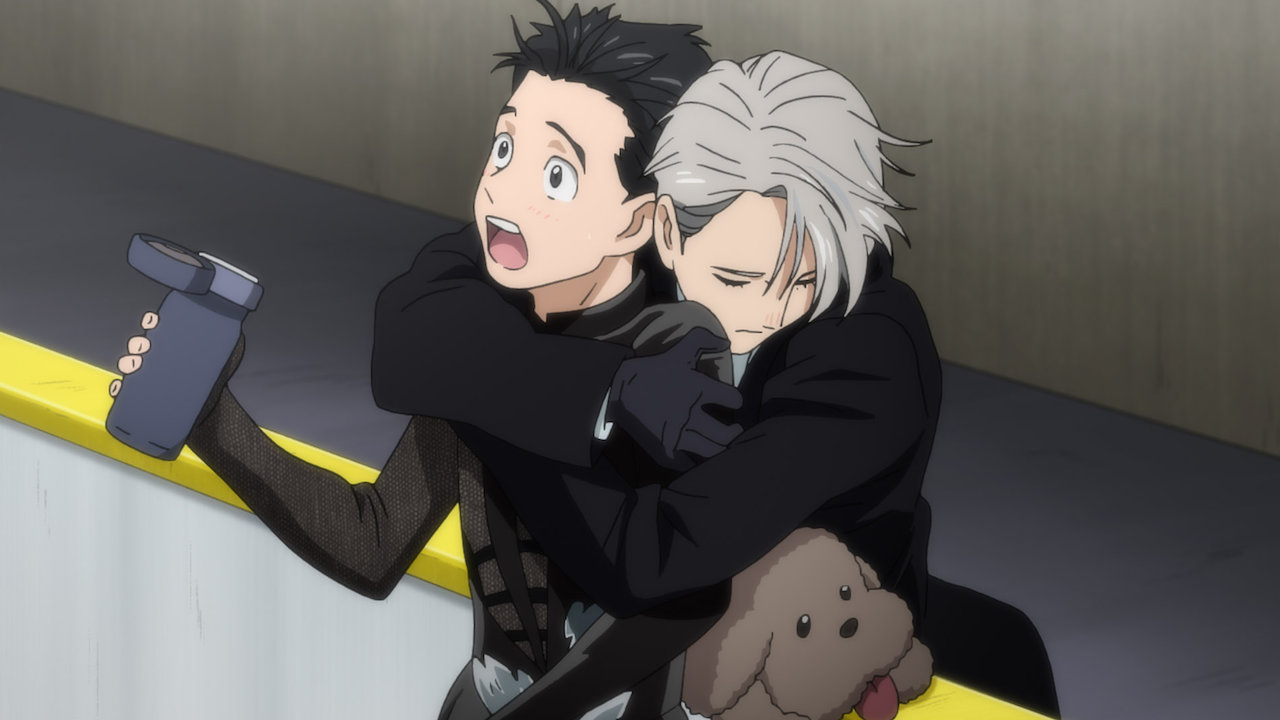 Possibly the biggest of the four acquisitions, MAPPA has been home to some of your anime favorites with the likes of Yuri on Ice and The God of High School. Netflix has also licensed some of MAPPA’s productions outside of Japan as their Originals––namely Dorohedoro and Kakegurui. It’s also worth noting that the animation studio is also responsible for animating the final season of Attack on Titan. 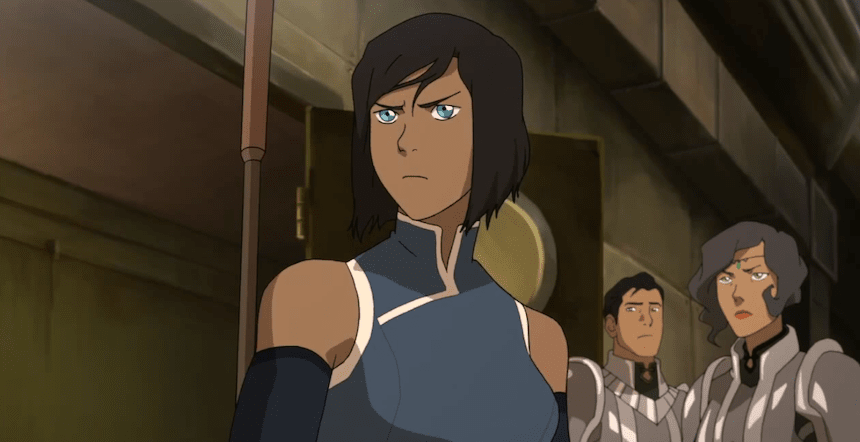 Unlike the first three animation studios, Studio Mir is based in South Korea. However, don’t let that fool you into thinking that they’re not as talented––in fact, they were the ones responsible for The Legend of Korra for Nickelodeon. Ever since those projects, they’ve worked on two of Netflix’s finest Original titles from DreamWorks: Voltron: Legendary Defender and Kipo and the Age of Wonderbeasts. 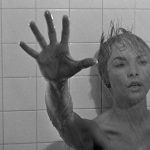