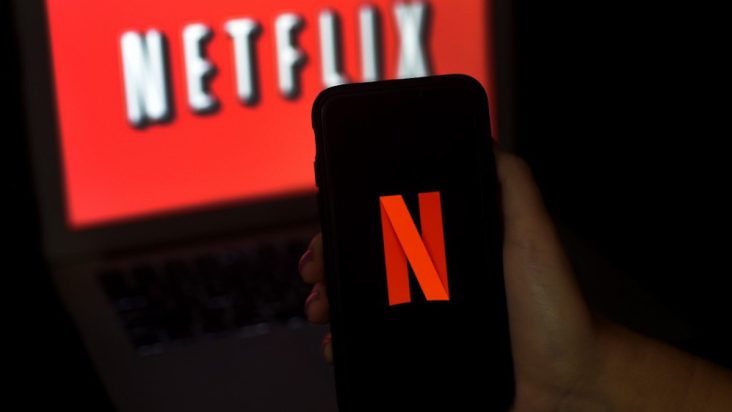 One of the many beauties of Netflix is its ability to let its subscribers choose whatever they want to watch at any given time. However, days come to a subscriber when they don’t know what to watch––and would sometimes feel too adventurous. In this case, the streaming giant is trying something that’s called Direct, their latest linear-style channel the streamer is testing in France.

How it works is that when you click on the newest feature in the menu, you’ll receive a pre-programmed feed of Netflix’s bread and butter in their libraries. Just like a regular TV channel, Direct works in real-time––just without the ability to rewind.

Considering that France is one of Netflix’s bigger markets, it makes sense that the company tested the waters with the market. However, the real factor here is that the potential market in France is still attached to regular programming.

“Many viewers like to avoid choosing what to watch.”

Netflix, of course, as big as they are and how certain series have made them even bigger, still want their subscribers to enjoy every little bit of what they offer on the platform.

“If you’re lacking inspiration or using Netflix for the first time, you can let yourself be carried away without having to choose a particular title, and be surprised by the diversity of the Netflix catalog,” Netflix wrote.

Once you’ve chosen Direct, the streaming giant will be showing you what’s on the table for 24 hours––just like any regular program. The shows you’ll be watching will be categorized based on what’s popular on the platform, not what genre you watch the most or anything along those lines.

The thing is, it’ll only be available on the web version of the streamer––for now. Netflix also hasn’t said anything about whether or not Direct will be available in other markets and regions.

If you’re one to watch different genres and is looking to get adventurous through the weekend, wish a little harder for Direct to come to your region. 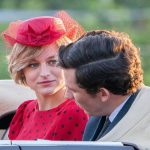 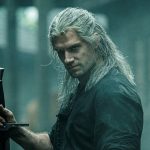